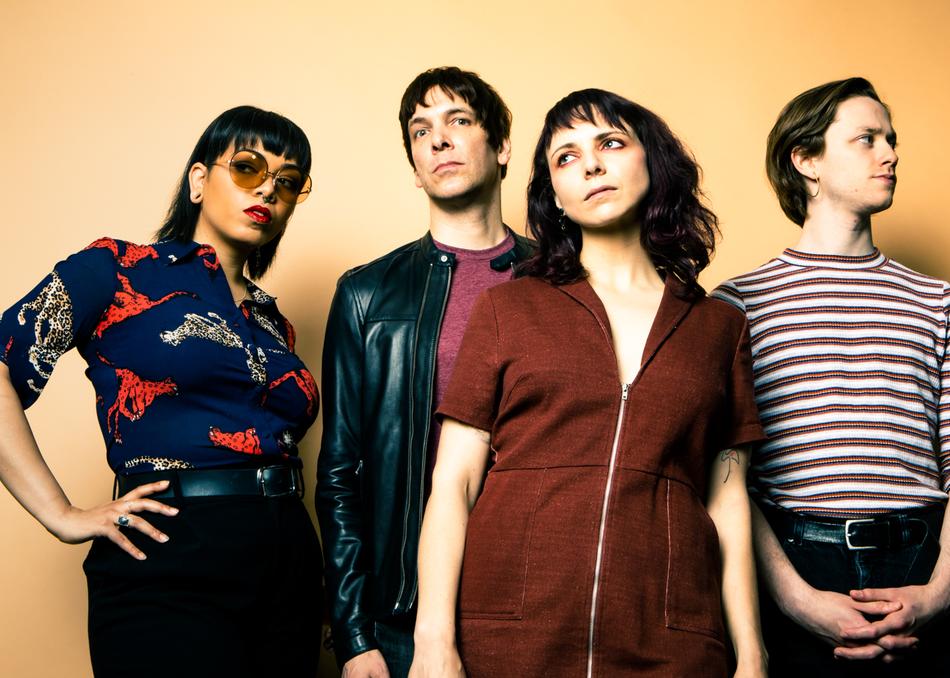 Building on their dissociative disorder namesake, their music is sometimes frenzied, sometimes contemplative, probing on questions of self-actualization and change on their upcoming follow up.