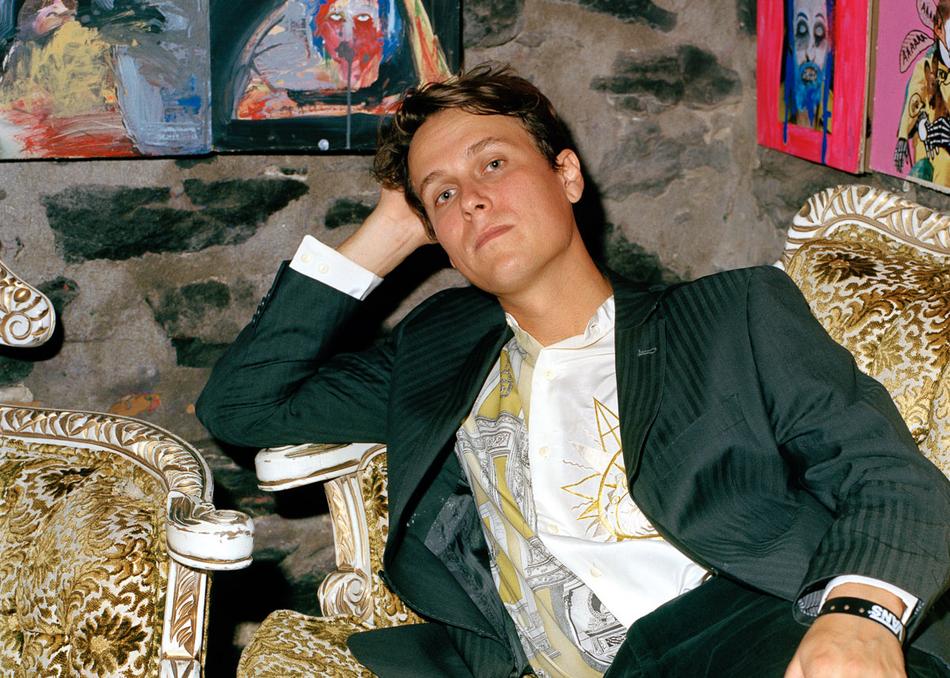 Legal Vertigo's debut album Tragic Future Film Star is an experimental pop album for those who like 90's Leonard Cohen, Shabazz Palaces, Julee Cruise, Bob Dylan, Marvin Gaye, Joni Mitchell, etc. In the past 2 years he has produced over 7 albums including most recently Operators' (Dan Boeckner) Polaris Award Nominated album Radiant Dawn. The band has performed opening slot invitations with Alvvays, Wolf Parade, US Girls, & Basia Bulat in "Canada", "USA", and "Australia". This past years highlights include a "Di-Spectacle Headlining Tour" of "Japan" and a live recorded performance on KEXP's famous video series.

TFFS is a wonderfully over-produced pseudo-pop album with narrative lyrics about the strangeness, comforts, & consequences of the neo-liberal lifestyle interrupted now & then by moments of peace, goof, & frustration. Sometimes you want to shout for joy but you're nervous that your neighbours will think you're crazy & other times you wanna scream '*the truth*!' out on the streets but you're scared that it's not Legal to say what you wanna say (about the ruling class, the telecoms, the gov't, the cops, your landlord, etc) and it makes ya dizzy just thinking about it.