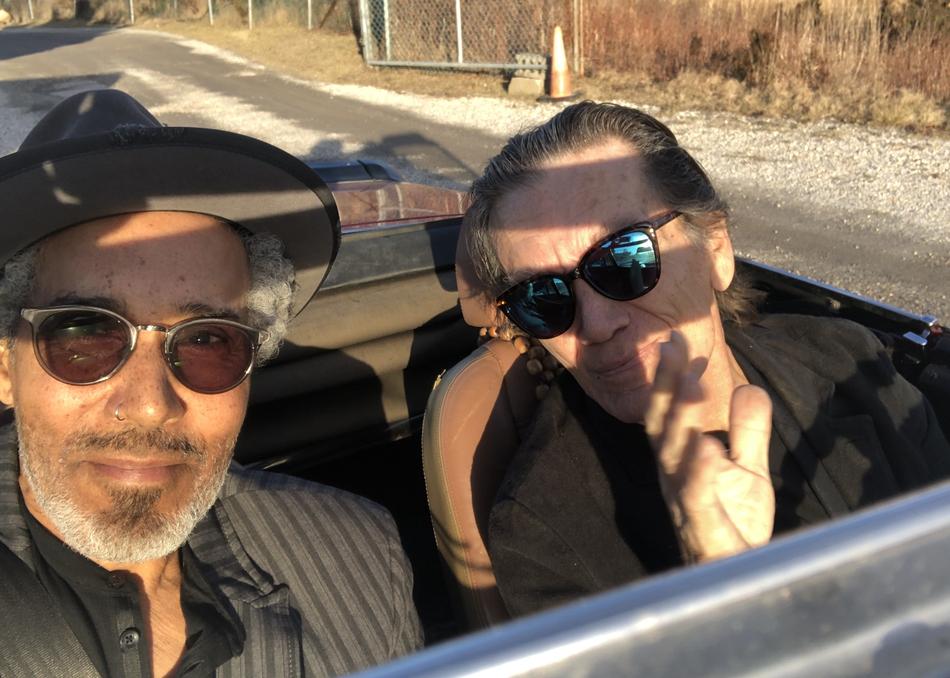 GE Smith, known as Saturday Night Live bandleader, sideman to Dylan, Roger Waters, Jagger, Bowie, Hall & Oates and everyone far and between joins forces with LeRoy Bell who has shared the stage with Van Morrison, Ojays, The Wallflowers, Taj Majal, Huey Lewis, and vocalist for Carlos Santana. They have embarked on a powerhouse project coming from BMG this spring. Look out for first class stagemen who deliver stellar new songs penned by X Factor finalist LeRoy Bell. Both are highly regarded veterans of the music industry, and praised by all the critics. More to come.

Smith, an A list guitarist, was musical director and bandleader to some of the most highly watched events such as Dylans’ 30 Anniversary in MSG, Rock N Roll Hall of Fame Induction, numerous high profile corporate events The History of The Electric Guitar for the Smithsonian and has graced every stadium known in the world. LeRoy Bell makes a stunning contribution to this new duo with strong roots in songwriting. He has penned with the Ojays, Elton John and Temptations. He was a finalist on the X Factor embracing America with his soulful vocals and irresistible charm. Join Smith and Bell debuting "Stony Hill."