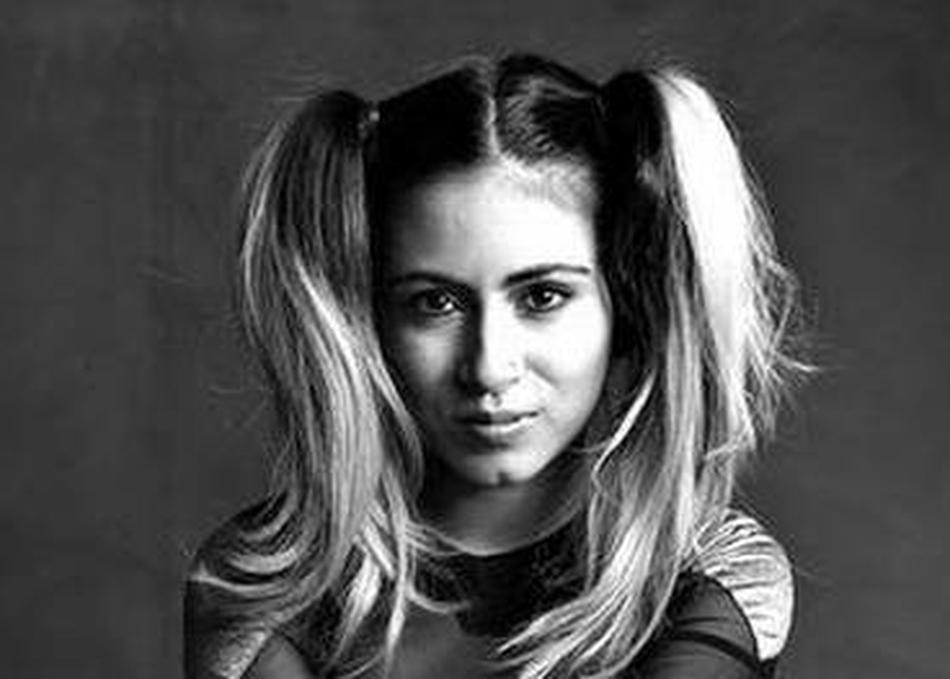 Tarana Marwah is an Indian producer, composer, singer and multi-instrumentalist . She has been trained in Western Classical Piano at the tender age of 7, and has since learnt varies styles of music including Jazz Performance, and Electronica. ‘Komorebi’ (Japanese for sunlight that filters through tree leaves) is Electronic Act from New Delhi and her musical baby. Inspired by scores from Anime and chiptune music she heard as a kid, the music is whimsical, orchestral, celestial. Tarana released her first self-titled EP in 2015, after which the act gained mercurial success. Some notable performances at festivals including NH7 Weekender, Magnetic Fields, Red Bull Tour Bus, Echoes of Earth, Wonderflip, Chandiga’ah, and Music Matters in Sri Lanka. Komorebi’s debut album released in 2017, ’Soliloquy’, has also caught the attention of many – placing Komorebi on the indie radar from India.