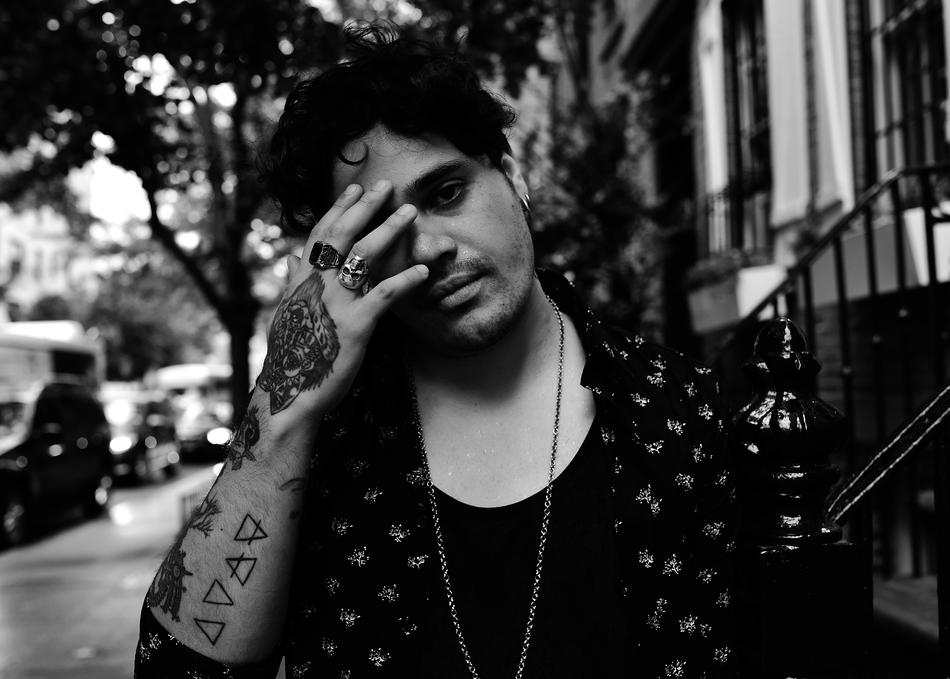 Uniquely talented composer, producer and multi-instrumentalist Jona Camacho is one of the most sought-after talents in contemporary Colombian music. His talent as songwriter and musician, coupled with his charisma on stage, Jona Camacho delivers an explosive combination of Rock, Pop, and R&B, all of which are aided by his impressive vocal abilities.
Born in Ibague, Colombia Jona Camacho began developing his musical abilities at age 14 at the Music Conservatory of Tolima, where he studied classical music, percussion and arrangements for orchestra and String quartets.
Jona's first EP “Sincopado, Vol 1” was released in the summer of 2017 and included the song “Dulce Vino” which solidified him as one of Colombia’s rising stars in the Latin R&B movement with impressive streaming numbers on all digital platforms. In 2018 he signed a worldwide publishing deal with peermusic in the USA and immediately released his follow up EP “Sincopado, Vol 2”. In June of 2019 he released his 3rd EP "Plastico" and made his first trip to the USA debuting at the KCRW monthly series chido/chevere/cool, followed by 3 showcases at the LAMC.