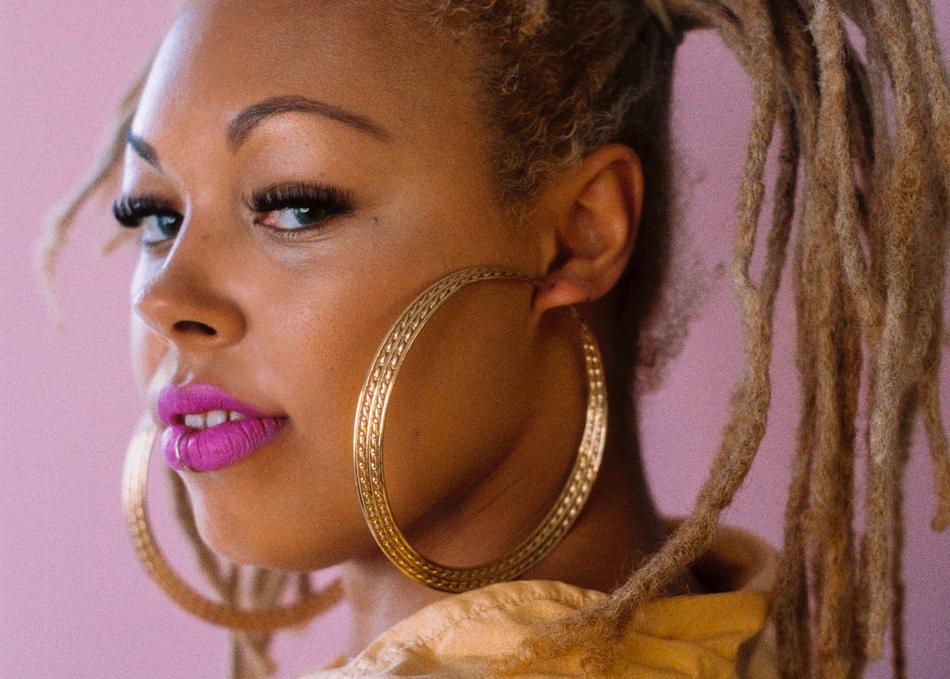 Combining a classic yet truly distinctive soul voice with a love of bass and eclectic future beats, Harleighblu has been compared to some of the world’s most genre defining singers over the last 20 years, including the likes of late Amy Winehouse & Erykah Badu.

Harleighblu has collaborated with the great Jakarta producer Bluestaeb to bring you her biggest album yet. The new album "She" has already reached a hefty 1 Million Spotify streams and was released to critical acclaim late last year. The project has led to her headline appearance at prestigious Lollapalooza in Berlin as well as opening for Gilles Peterson curated We Out Here festival.

Harleighblu has attained some impressive achievements over the last few years, including supporting Rag’n’Bone Man, Amp Fiddler and Mistajam and having her debut single ‘Enough Now’ crowned his ‘Jam Hot’ single of the week. Harleighblu’s tracks have also been a magnet for collaborators and remixes.