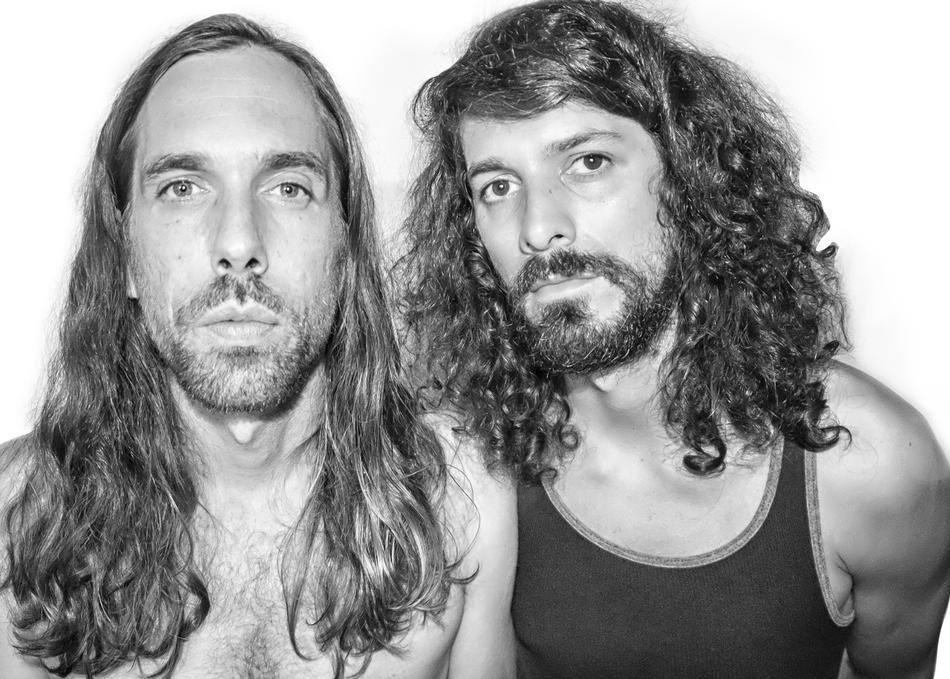 FingerFingerrr are a Brazilian rock duo from the gritty city of São Paulo, with Flavio Juliano on bass/guitar/vocals and Ricardo Cifas on drums/synth/vocals. Their powerful and rambunctious music — with dirty bass sounds and hammering drums willing to stop on a dime and change directions at will — ranges from punk rock to garage, with nods to hip-hop. In March 2020, the two-piece will bring their high-energy, crowd-engaging live performance back to SXSW, along with new singles and album. FingerFingerrr have played major festivals such as Primavera Sound (Barcelona), SXSW 2017, Treefort Fest, Northside (BK), Perth Festival (Australia), CMW (Canada) and Mondo (New York); and Brazilian festivals such as SIM, Bananada, Porão do Rock, DoSol, Vento, and toured the United States 6 times, Europe, and Canada, and played over 100 shows since releasing their debut album, “MAR”, in July/2016 – produced by Fernando Sanches Takara, mixed by Mario Caldato Jr. (Beastie Boys, Björk), and mastered by Robert Carranza (Beck, Jack Johnson, 4-time Grammy winner).

“Nobody has the same sound as them. It’s unique, real, and raw.”
Mario Caldato Jr. (Beastie Boys)