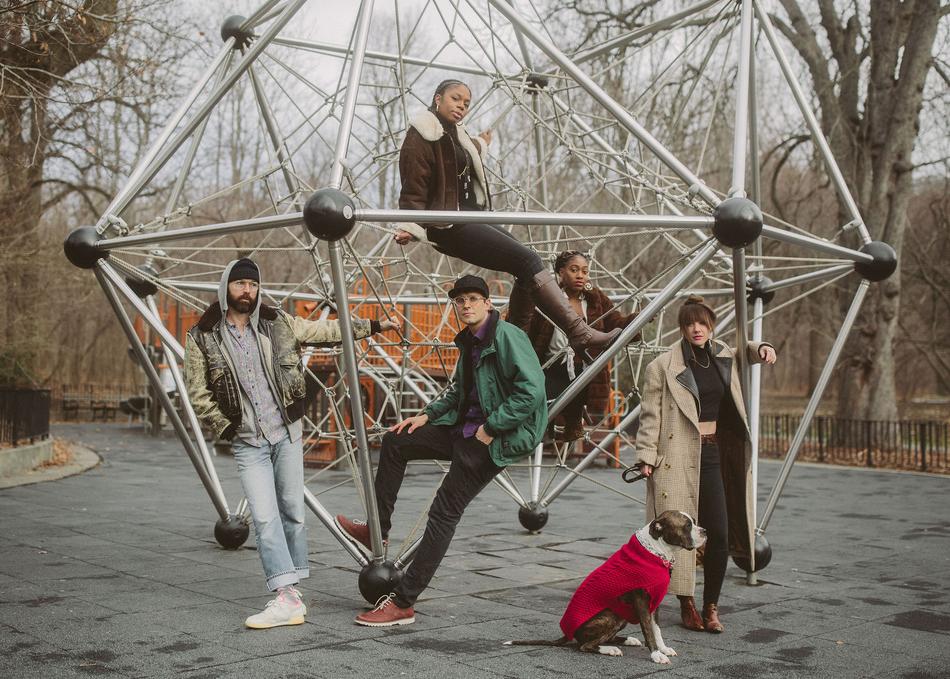 Attempting to pigeonhole 79.5 into something as narrow as a single genre would be an ill advised, if not impossible, task. The New York City band sounds like someone spinning a radio dial with such passionate intensity that all the stations blend together into a single, transcendent, almost spiritual force. It’s disco to the beat of modern house; it’s a Supremes cover of a Cardi B banger; it’s Roland Kirk playing jazz through one saxophone, funk through another, and the most earwormy pop tune the 1970’s could muster through a third. Founded by singer-songwriter Kate Mattison in 2010, the first single "Terrorize My Heart (Disco Dub)" off their debut LP "Predictions" became a staple in DJ sets around the world getting spins from the likes of Gilles Peterson, Q Tip, Kenny Dope, DJ Spinna, and Just Blaze to name a few. The album was released late 2018, produced by Leon Michels (El Michels Affair) and co-produced by Jens Jungkurth, and has received many favorable reviews, including NPR, Billboard and Okayplayer.