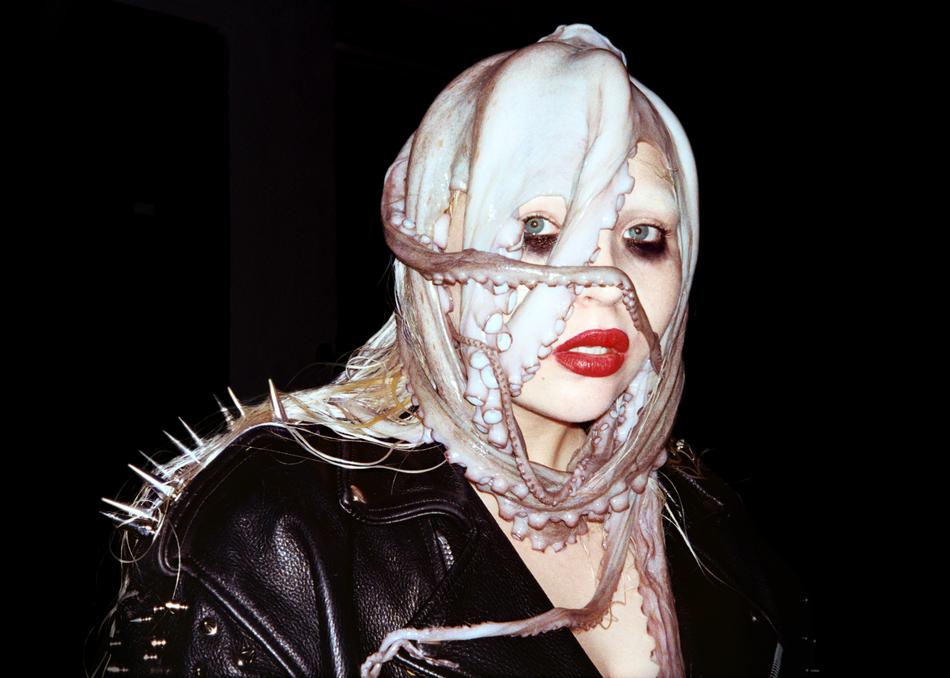 Swedish singer COBRAH is well known in the fetish and queer scenes in Scandinavia.
Within the last year she independently released her debut EP 'ICON' - a bass driven collection of songs influenced by electro, house and alternative pop.
Her follow up single TEA was played by Nicholas Grimshaw on BBC radio1 and used in Ariana Grandes Thank U, Next merch collection in collaboration with H&M.
COBRAH is known for her live performances involving high energy dance and leather costumes. She's even been performing on stage with artists like Charli XCX.

Besides the music COBRAH received a Swedish Grammy nomination for her directorial work on the music video to IDFKA.
Now she's working on new music that will be released this spring.