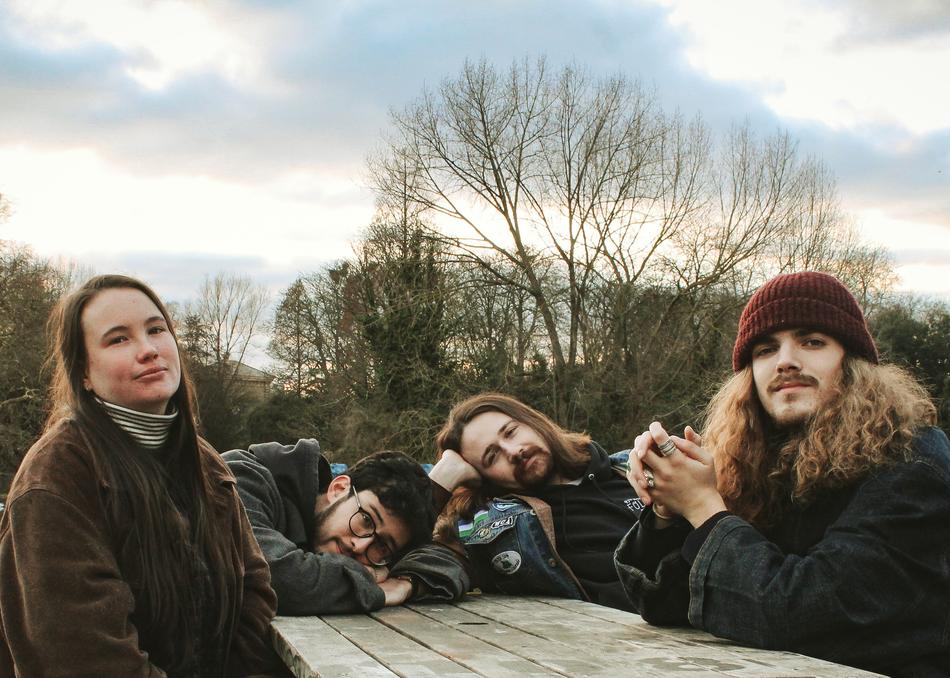 "Tugboat Captain are a 4-piece crew of friends and family - recording, rehearsing and releasing music out of a terraced house in South London. The band have spent the last year gathering attention across the DIY Pop community through their relentless touring, homemade videos and bittersweet pop songs. Variously compared to Belle and Sebastian and The Wave Pictures, the band have garnered a reputation for their riotous live shows - frequently combining bassoons and nudity. Since forming, the band have released a pair of records, the latter 'Everybody Seems To Think That I'm A Raincloud', being awarded No7 Album of the Year by For The Rabbits and featuring Reddit endorsed single 'Don't Want To Wake Up On My Own'. In spite of the total DIY attitude the band have managed to accumulate notable streams, significant international radio play and a feature on Netflix Original series Terrace House. Their most recent single 'Be Strong, Smoke Less' took the band across the UK on their biggest tour yet. The band are currently working in Abbey Road, finishing work on their 3rd LP"