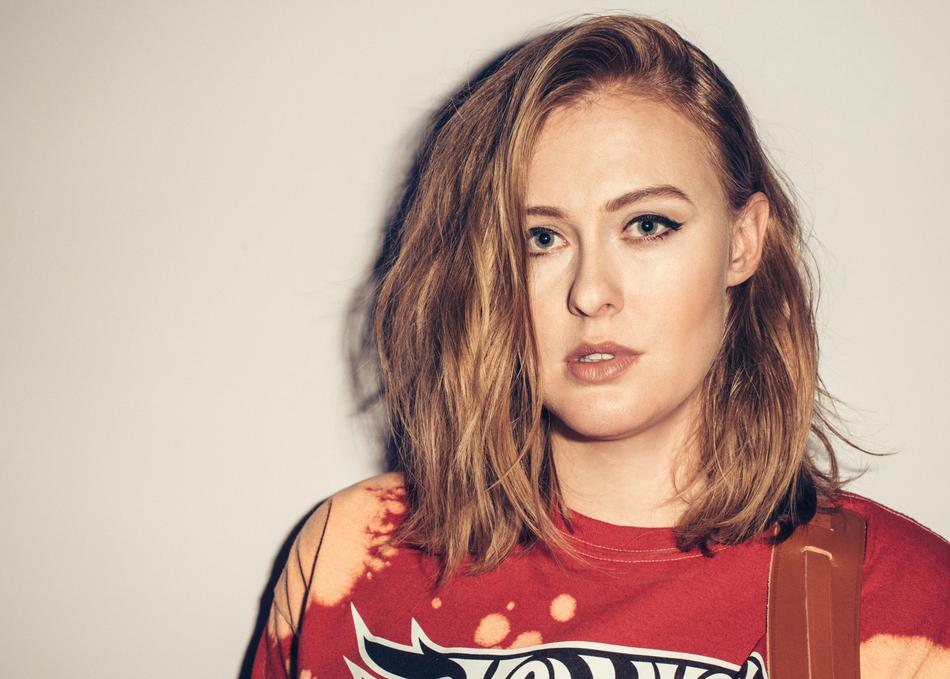 Melody Federer’s music is at once enigmatic and candidly charming. Texas-born with a nomadic soul, she honed her craft in New York, Paris, Los Angeles and Nashville and now lives in Seattle, where she continues to gain recognition as an up-and-coming talent.

A noted solo artist as well as an accomplished writer, her style is genre agnostic, and her stage presence is effortlessly versatile. She can capture a room with just her voice and guitar or with a full band, and she holds her own standing in as a guest with legends of the industry.

Her talent has taken her around the globe to historic venues and buzzing clubs, like the Musee D’ Orsay in Paris, Royal Festival Hall in London, New York City's Harvard Club, The Basement in Nashville, and The Saban in Los Angeles.

Her sophomore full length album finds her evolving once again drawing sonic comparisons to artists like Jenny Lewis, Blonde Redhead, and Neko Case. The yet-to-be-titled work is slated for an early 2020 release.