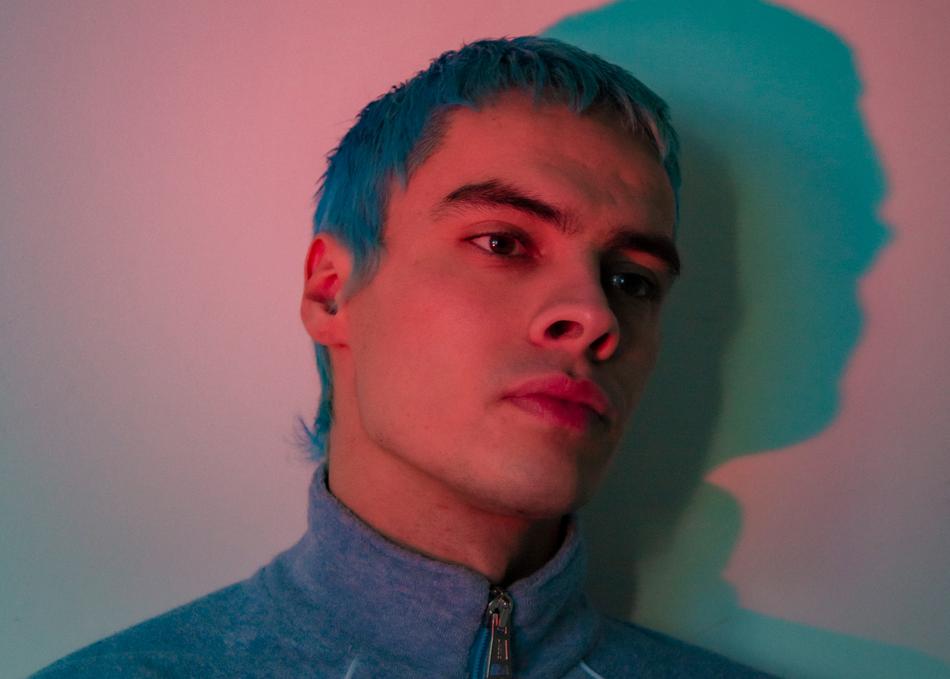 Glaswegian producer, singer, songwriter and label head Sega Bodega – AKA Salvador Navarrete – completes a two year arc of self-discovery and transformation, announcing his debut album 'Salvador' for release in February 2020. Since the release of his 2018 EP ‘self*care’, Bodega has had a creative hand in countless projects including the A&R and development of artists under his NUXXE label, acclaimed production for artists including Oklou, Shygirl and Cosima, and his evermore prolific solo work. Last year, a summer of touring saw Bodega centre himself as the frontman of his live show while experimenting with its arrangement. His most recent show at London’s St Pancras Old Church reimagined his works into orchestral arrangements alongside a live string quartet, described by London In Stereo as “truly mesmerising”. As 2019 closed, Bodega’s production on NUXXE co-owner Shygirl’s ‘BB’ claimed spots in many best-of lists including Dazed, Fader, FACT and The Guardian. With so many creative endeavours at once and more to come throughout 2020, Sega Bodega is poised to enter the pantheon of pop’s great polymaths.