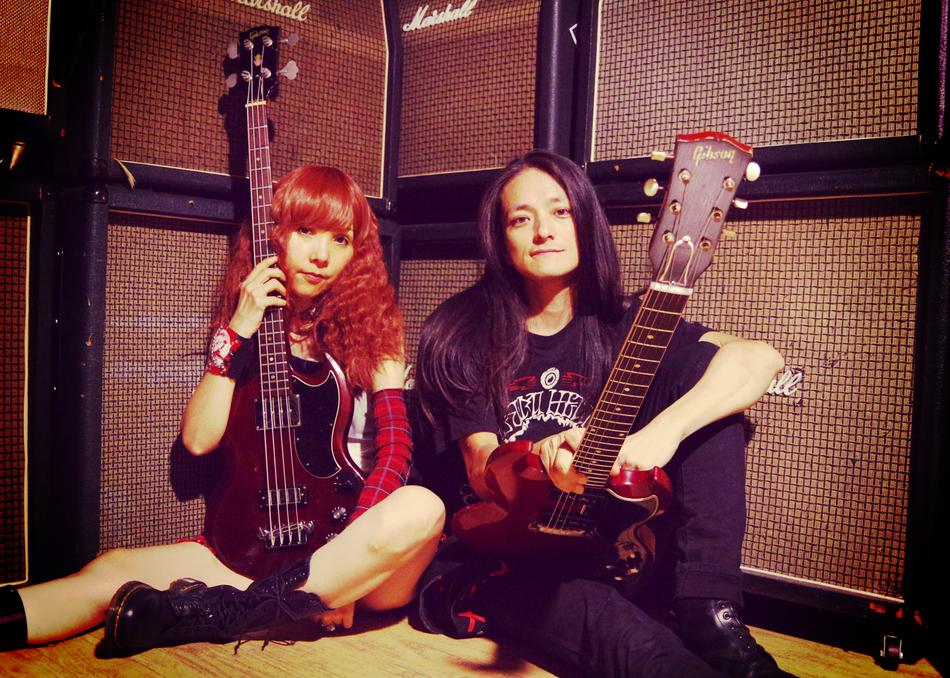 Pinky Doodle Poodle - Get It On

In 2010, Summer: Kayakki has stopped his bass activities.
YURIA has switched from guitar to bass, the live performances is continued by three people.

In 2012, Spring: PDP got contacted by Robby Takac (The Goo Goo Dolls).
Autumn:The first full album recording in GCR audio studio and performing at some lives and festival (Music is Art) in Buffalo, NY U.S.A.

In 2015, Autumn: 2nd full album “Inside is Out” has been released.
Recording for 3rd album at GCR