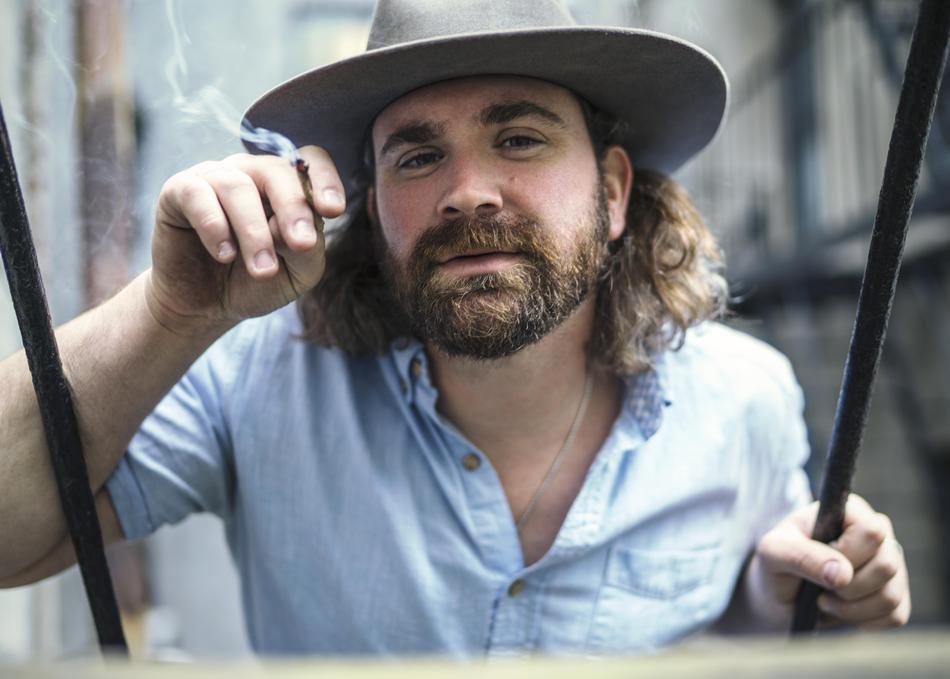 Kevin Daniel - Used To Be

A life-long musician, Kevin Daniel stepped out of the shadows of others' music in the winter of 2013 when he lost his mother and step-father in a plane crash. With his life turned upside down. Daniel returned to North Carolina to relive his parent’s lives through photos, essays, and family stories. There, Kevin wrote six songs, turning them into his first EP, 'FLY'.

For his second EP, 'Myself Through You', Kevin gathered together a host of talented musicians from all backgrounds resulting in a richly recorded blend of genres and instruments. The title track is Daniel's most successful work to date. With over 200k streams globally, the song continues to reach new Kevin Daniel fans daily.

In 2019 Kevin released his first full length album, 'Things I Don't See'. Produced by Kevin, Ben Rice, and Kenny Siegel, the album pays homage to Daniel's roots in jazz, bluegrass, and country. Harmonies, horns, and organs abound, bringing a new feel to modern Americana. One writer states Daniel's "playfully rambunctious country Americana doesn’t get much more feel-good...". Kevin Daniel tours full time both solo and with his band The Bottom Line through the US and Europe.