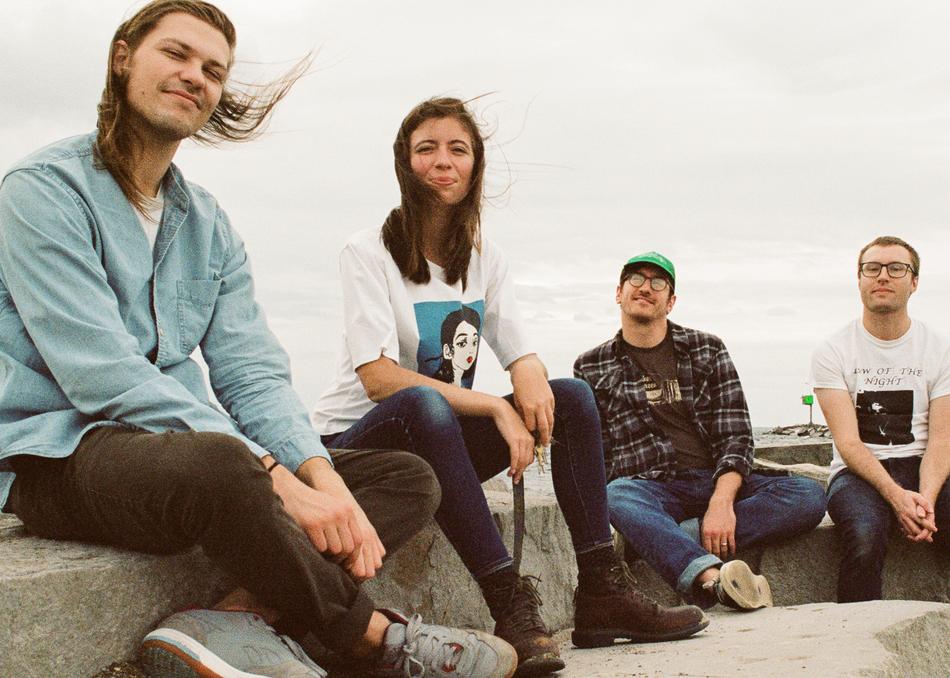 Ratboys - I Go Out at Night

With years of touring under their belts, Ratboys have welcomed a newly consistent four-piece lineup, after years of shuffling through drummers. The band’s comfortable core -- which sees Julia Steiner and Dave Sagan backed by drummer Marcus Nuccio and bassist Sean Neumann -- is tangible across their new music. What started as an acoustic duo has finally transformed into a full-scale indie-rock band with a clear identity. The band’s latest album ‘Printer’s Devil’ was recorded live at Decade Music Studios in Chicago and was produced by the band and engineer Erik Rasmussen. Big-chorus power pop songs like “Alien with a Sleep Mask On” and “Anj” sound massive and larger than life, while the band’s dynamics beautifully thread together intimate folk songs like “A Vision” and devastating alt-country tracks like “Listening,” showcasing a rare range that invites listeners to imagine the band blowing out a 2,000-cap room or playing quietly next to you in the living room.