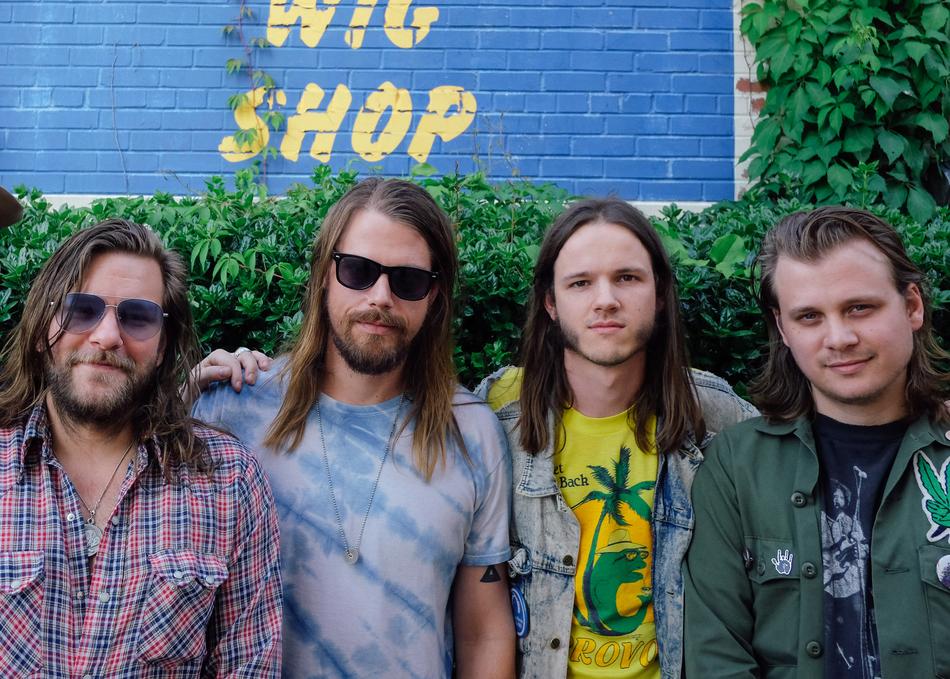 Nik Lee, Dan Creamer, Scott Lee Jr, Ryan Ake, and Aaron Haynes — as The Texas Gentlemen are a force to be reckoned with.
This Lone Star-bred collective takes its cues from some of the iconic acts of the past — the quicksilver brilliance of The Wrecking Crew, The Muscle Shoals Swampers (who backed everyone from Aretha to Wilson Pickett), Booker T. and The M.G.’s, and Bob Dylan’s one-time backers The Band are the most obvious examples. In 2014, the band took up a residency in Dallas, Texas at Sundown at Granada, during which The Texas Gentlemen assumed their name. Soon after, the Gents began collaborating with a multitude of artists on stage and in the studio, becoming an all-purpose backing band for an eclectic array of singer-songwriters, including Leon Bridges, Nikki Lane, and more.