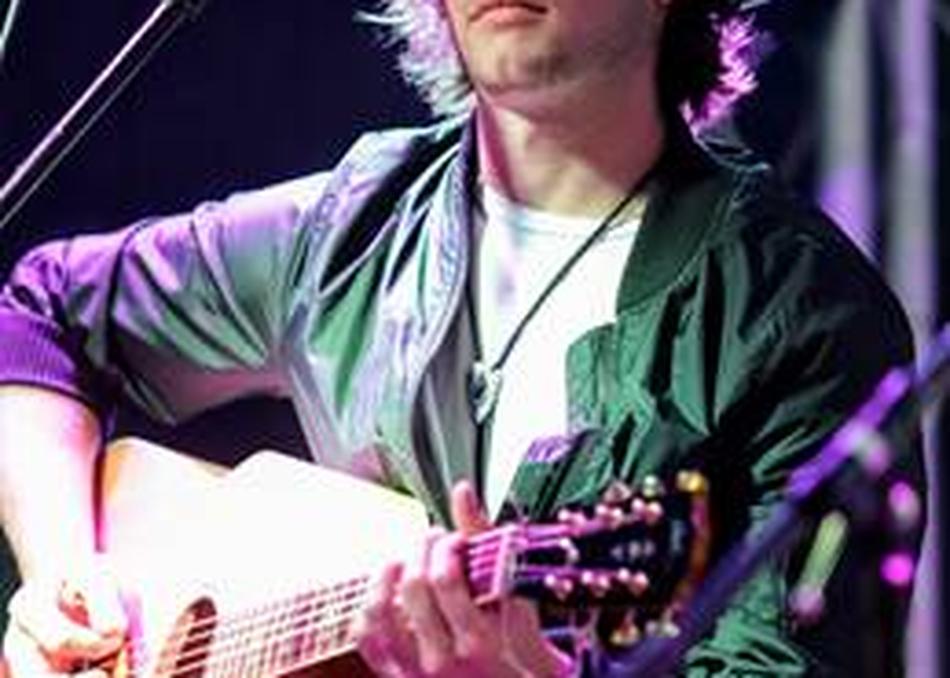 Landon Bullard & The Mostly Sober - The Devil's From Oklahoma