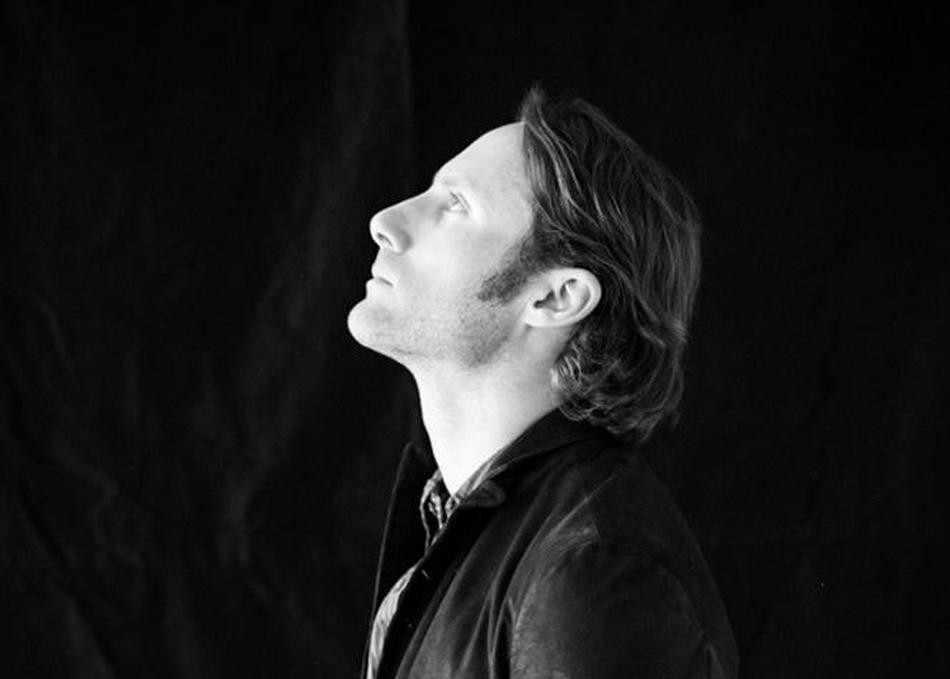 No matter how much life twists and turns, it always brings us where we’re meant to be…

Chris Stills is a celebrated troubadour who’s releases include his debut album 100 YEAR THING produced by Ethan Johns, on through to the eponymous Chris Stills and most-recently, DON'T BE AFRAID where Chris reconnected with that “California kid who loves Leon Russell and Tom Petty”.

Raised between California and France, Chris has cultivated his music internationally along side a successful acting career where he’s played Julius Caesar in the top-grossing French musical Cleopatra-The Last Queen of Egypt . Stills went on to also appear opposite Mélanie Laurent in in the French film Requiem for a Killer and later landed a foot firmly in both music and acting camps when his contributions to the long-running U.S.hit series of Shameless led to a regular guest spot across two seasons of the show.

Chris’s music is sought-after in film and television including songs in American Hustle, Hot Pursuit and the 2018 Oscar® winning movie I, Tonya.

As a philanthropist, he’s the co-producer and musical director for “Light Up the Blues” - an annual concert to benefit Autism Speaks.

Artist is seeking the following professional connections: Other Artists to Tour With, Booking Agent - US
Genre: Singer-Songwriter
Subgenre: Rock
From: Los Angeles, CA