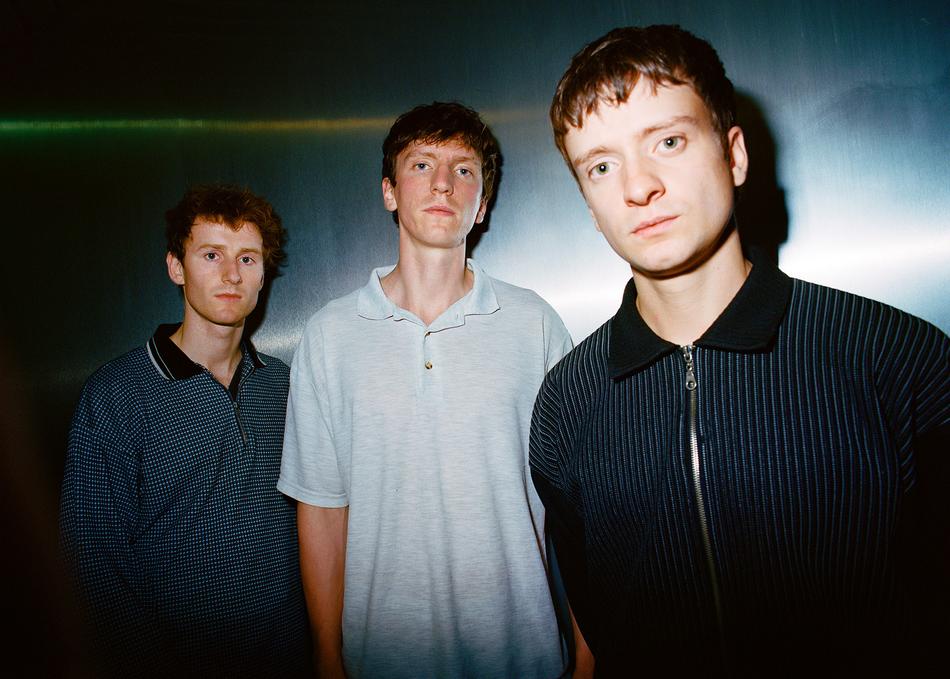 SPARKLING - I Want to See Everything

Sparkling just released their long-awaited debut album 'I Want to See Everything' in August 2019 and it has been making huge waves. As one of the first german bands, the group played a Maida Vale Session for BBC Radio 1, made it to BBC 6 Music heavy rotation and gets frequently played by Annie Mac, Matt Wilkinson, Jack Saunders, Steve Lamacq and many more. Their album has been featured in countless blogs and magazins all across europe, such as Musikexpress, Rolling Stone Magazin, Magic Magazin.. and has created a buzz around today's most exciting band from Germany.

The three-piece from Cologne (GER) started playing together in 2013 while studying at University and Art School. After living in London in 2015, the band released their first EP in 2016, which already brought them praise across the european music landscape. Shows all around europe made them write a multilingual debut album, that features languages German, English and French and which was produced in London and Düsseldorf with Andy Ramsay from Stereolab. These boys are a preeminent blueprint of a truly European band. Witness what it really means to be part of an open Europe, at a concert or listening to a record.