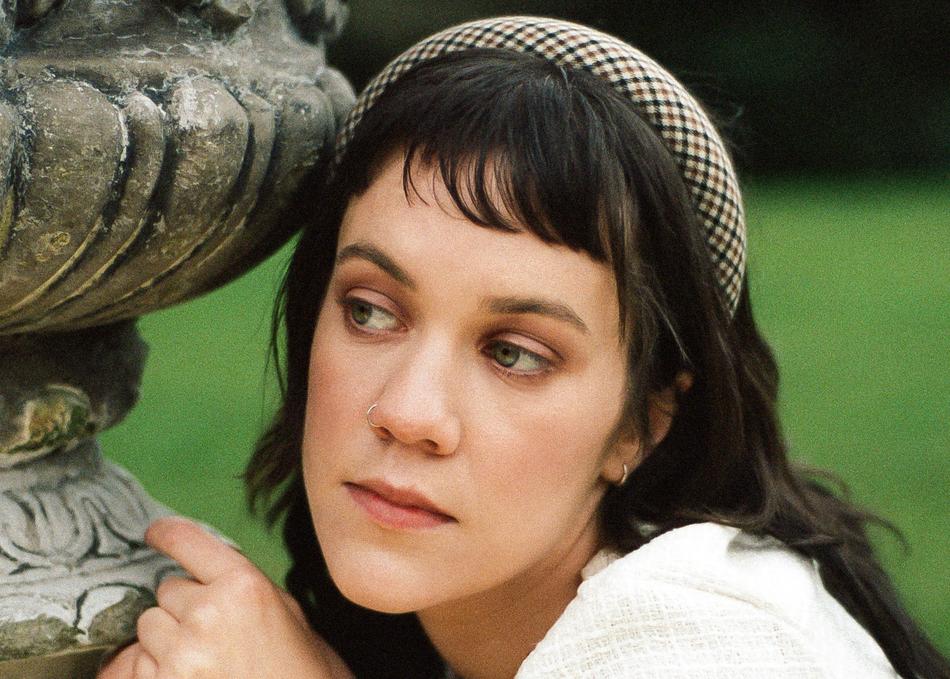 Brighton based Bess Atwell released her 5 track ‘Big Blue’ EP in May 2019. After picking up two playlist slots from BBC 6 Music, she embarked upon a summer of festival appearances and forays into mainland Europe. Highlights included Green Man Festival, Deer Shed Festival and then in Germany, Reeperbahn & Rolling Stone Weekender, and London Calling in Amsterdam.

She’s been hard at work in the studio since early December working on her sophomore album with producer Giles Barrett (John Grant, Johnny Flynn, Goat Girl). The album is coming along just fine with the first few singles now almost finished. One of these is an unreleased Fleet Foxes song which the band have personally endorsed her to record and release.

Upcoming highlights include a 15 date European Tour with City & Colour (February) including two sold out shows at the London Palladium. From there, she’ll be travelling to Austin to take part at SXSW.

With the album nearing completion in March, Summer festivals will become the mainstay along with 2 or 3 single releases prior to the release of her new album - currently slates for the first week of September 2020. She’ll embark on a full UK tour in late Sept.