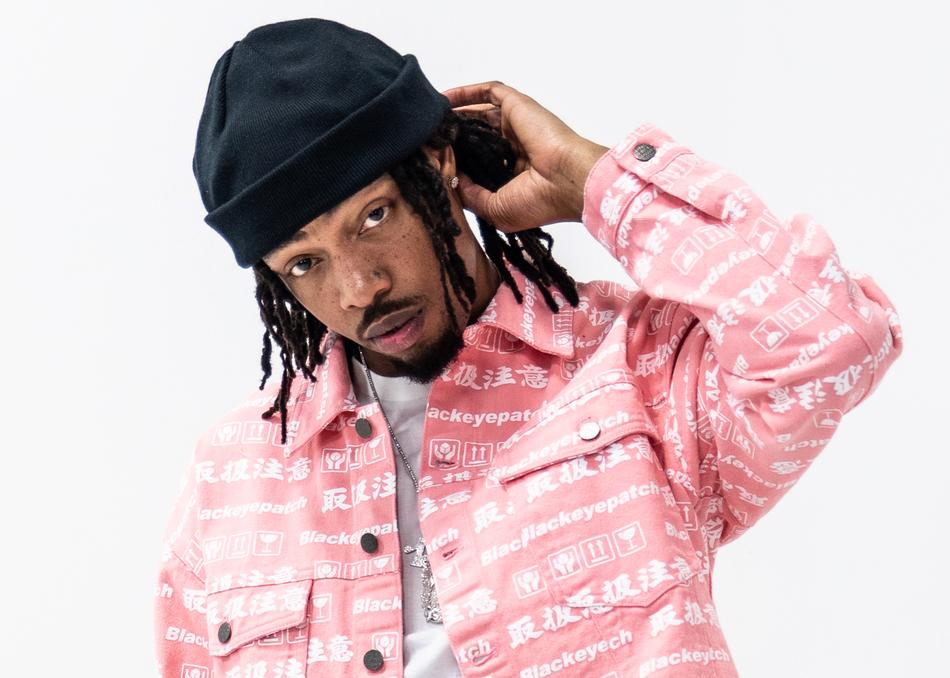 Atlanta artist 1$T is coming for the top spot with his new solo project called Tokyo. The album, produced and written by 1$T, features 8 songs and 8 videos representing the journey from Atlanta across the globe to the cultural and creative mecca that is Tokyo. The first single “IROC” has gained praise from Complex, LA Weekly and more.

Over melodic trap and 808s, Atlanta artist 1$T’s signature vocals and introspective lyrics are hard to miss. On “Tokyo," 1$T picks up where he left off with acclaimed debut solo project “First Time for Everything” via Mad Decent in 2016. The EP includes viral hit “The Meaning” ft. Post Malone, and features from iLoveMakonnen, Bankroll Fresh and more which have racked up over 60M streams to date.

1$T also appears on fan-favorite collaborations like “Cameras” with Uzi Vert, Post Malone and Mac Miller off the DJ Drama album Quality Street Music 2. He and Post collaborated on his early SoundCloud hits “TEARS,” “What’s Up” and “God Damn” off the August 26th Mixtape. He is also featured on the viral hit “Live A Lil” with MadeinTYO and Uno The Activist off his successful series Good Gas.