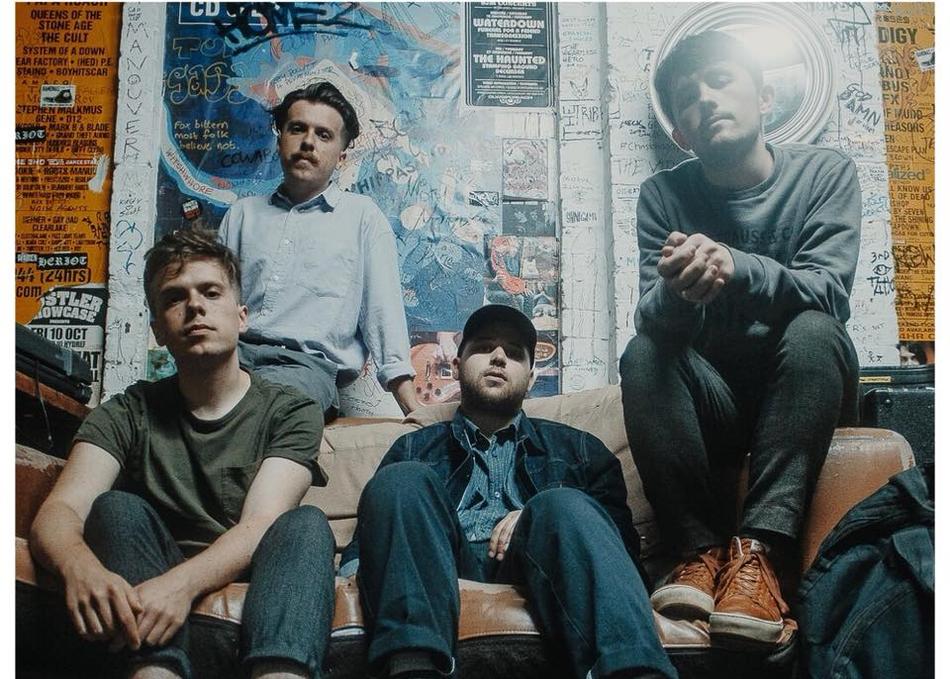 Originally formed in Somerset by twin brothers Ivan and Frazer, the line up was complete in late 2015 after meeting James and Dean at university in Guildford, UK.

China Bears have spent the last few years playing extensively around the UK, with notable support slots for bands such as: Genghar, The Districts, To Kill a King, The Howl & The Hum, as well as many more.

After self releasing 3 singles and picking up attention from the likes of BBC introducing, BBC 6 Music, BBC Radio 1 and Radio X, China Bears teamed up with Fierce Panda records for the release of their debut EP I’ve Never Met Anyone Like You, out now!

China Bears celebrate the release of their debut EP 'I've Never Met Anyone Like You' with a UK tour in Autumn & Winter 2019 and an appearance at SXSW Festival in Austin, USA in March 2020.