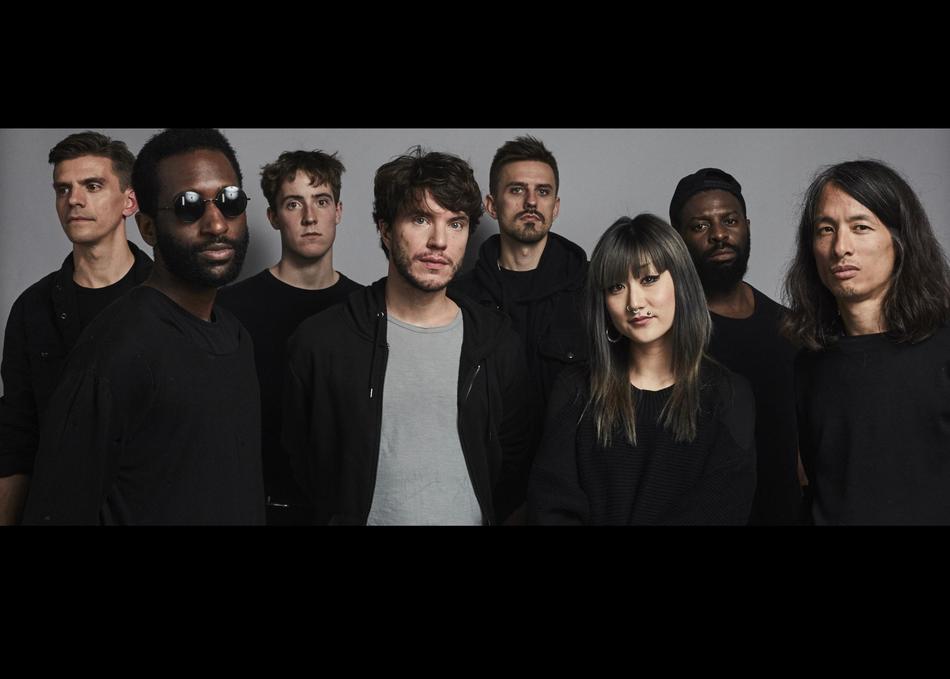 Miro Shot released their first EP on Believe Recordings/ AllPoints and Warp Publishing in June 2019, championed by Mary Anne Hobbs on BBC6 Music, as well as Clash Magazine and Spindle Magazine. They went on to play shows across Europe, ahead of their album release in 2020. As well as traditional live sets, Miro Shot have created a VR/AR live music experience that is the first of its kind, described by Forbes as “The Future Of Live Music With VR”. The band will be showcasing the immersive concert at SXSW XR in addition to the traditional set at the SXSW Music Festival.