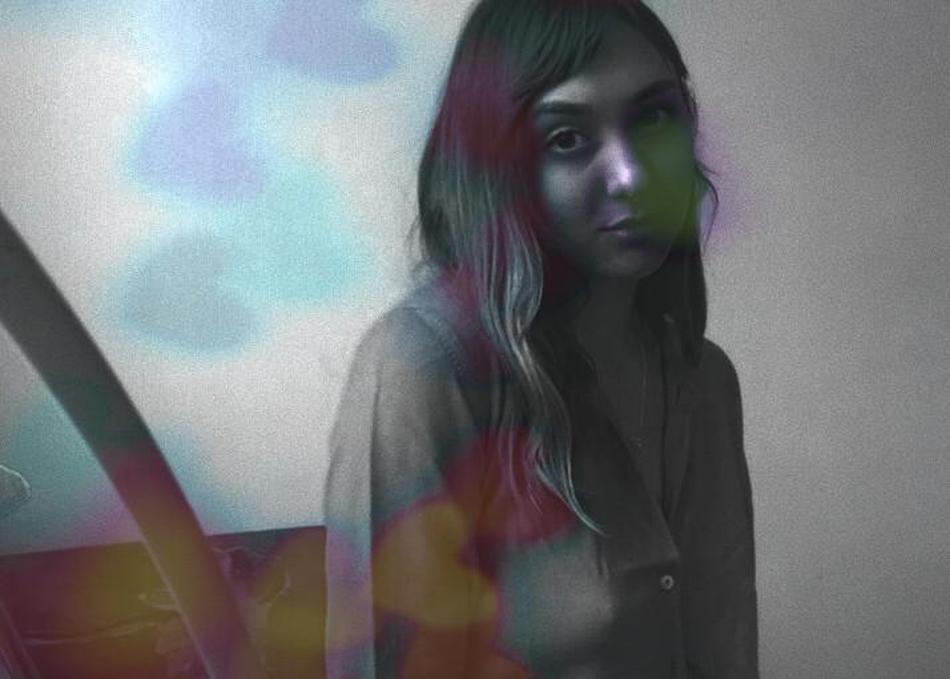 Australian based Wergaia / Wemba Wemba woman, Alice Skye released her latest single “I Feel Better But I Don’t Feel Good” in Oct 2019 via Bad Apples Music (Island Records /Universal Music). Produced by Jen Cloher, the returning track marks her first since signing with the prolific indigenous label. Packed with fire moulded in tender vocals, the single follows a big year for the indigenous indie singer/songwriter with performances on many of Australia’s music festival and conference stages. Alice recently took home the Emerging Artist Award at the 2019 Australian Women in Music Awards and has been steadily gaining a reputation as one of Australia’s brightest new faces since releasing debut single “You Are The Mountains” in 2015. In March 2018 she was awarded the inaugural First Peoples Emerging Artist Award, followed with the release of her acclaimed debut album Friends With Feelings, which gained immediate playlisting on many of the countries radio stations and has since accumulated over one million streams on Spotify. Steeped in success from the outset, Alice Skye’s raw musicality continues to turn heads across Australia and (hopefully) in 2020 in the USA.