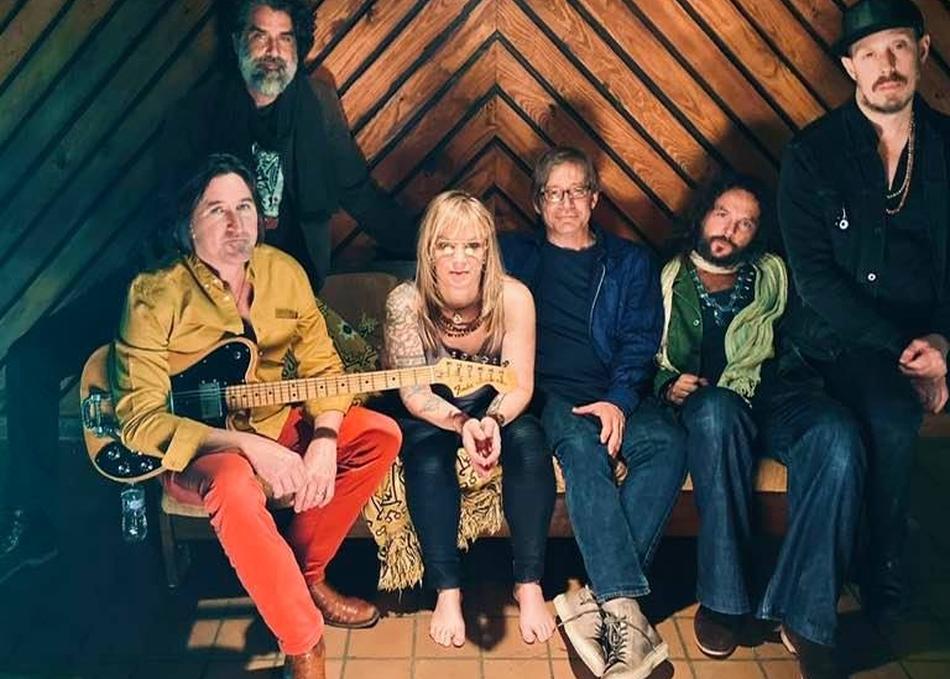 Pike and Sutton - Let The Music Get You High

Pike & Sutton is a partnership, a creative evolution and a promise fulfilled. Equally anchored by the powerhouse vocals of Patrice Pike and the electrifying guitars of Wayne Sutton – best known as co-founders of ‘90s seminal jam band/modern rock favorites Sister Seven – their debut album Heart Is A Compass is both a transformative celebration of the pair’s R&B, soul and roots influences and an exhilarating call-to-arms for the faithful.

“Neither of us had a grand vision,” explains Wayne. “We just assumed it would be eclectic and that it would happen organically, because that’s who we are.” Co-produced by Pike, Sutton and Grammy-winner Jim Watts – known for his work with Emmylou Harris, Ben Harper and Kelly Clarkson – the album crackles with passion, vision and undeniable hip-shaking rhythms. “There’s something that happens when you make music together for a long time,” Patrice says. “This album is exciting because it sustains the connection we’ve had since we were teenagers, and proves that the music we make remains meaningful to us and our audience too.”

It’s on standout songs like the rousing “Take A Stand”, the roots-funk sway of “Let The Music Get You High” and the intense s