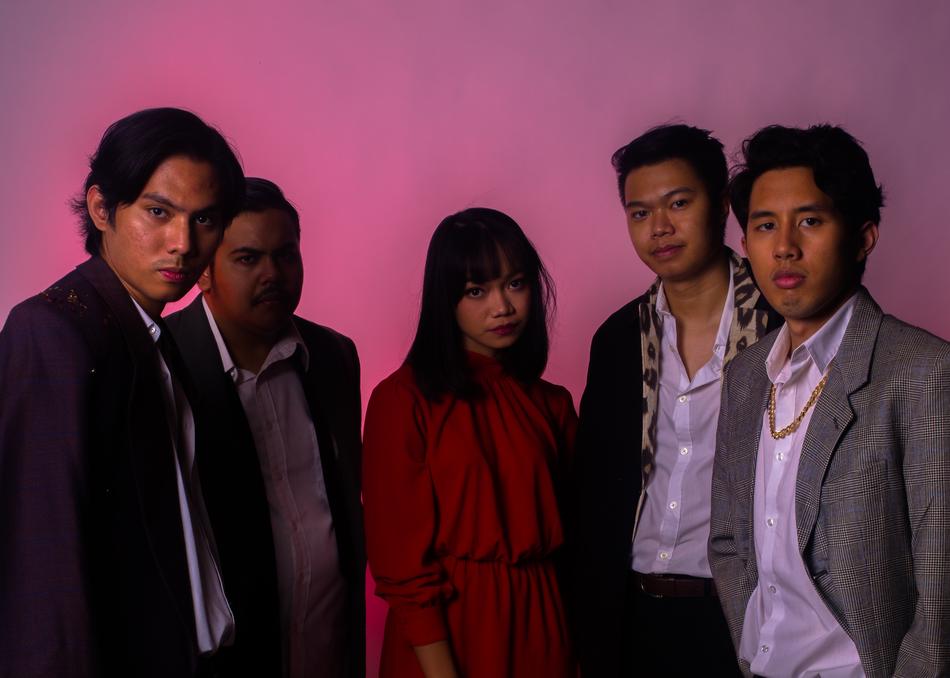 Take an indie–rock band and inject it with a firm attitude and catchy phrases, that's Reality Club for you.

Established in late 2016, Reality Club is an AMI (Anugerah Musik Indonesia) nominated indie band mogul who were nominated for best alternative track of the year and best newcomer of 2018. Formed in Jakarta, they have been ever-growing and catching people's eyes and ears since their first release.
They are Era Patigo on drums, Iqbal Anggakusumah on guitar, Faiz Novascotia Saripudin on vocals and guitar, Fathia Izzati on vocals, and Nugi
Wicaksono on bass. With eyes set on worldwide presence, they have started their expanse through Asia in 2019, playing in Tokyo, Kuala Lumpur, and Singapore.

Reality Club's work incorporates strong emotional messages through their sound and lyrics.
As soon as you catch their tune, you will find yourself deeply immersed and vibing along to their songs because that's Reality Club for you.
Don't believe it? See for yourself.