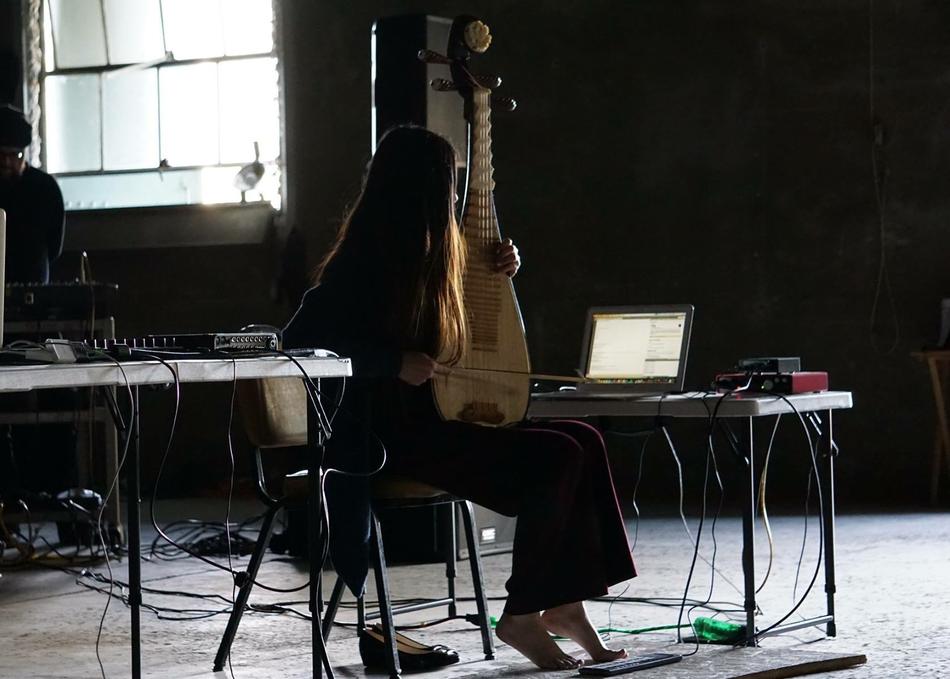 Born in Zhangzhou, a small city in southeast China, Sophia Shen is a composer, sound artist, pipa performer and improviser currently based in the San Francisco Bay Area. She believes in the evocative and ineffable nature of sound and makes intangible connections with listeners by creating sound works that evoke memory and imagination. Her music often bridges the divide between cultures and breaks boundaries between subjects, ranging from acoustic compositions written in graphic notation to improvisations with algorithmically-generated electronics. She is interested in using instruments, voices, field recordings, found objects and electronics in her live processing performance to disassemble and synthesize new soundscape.