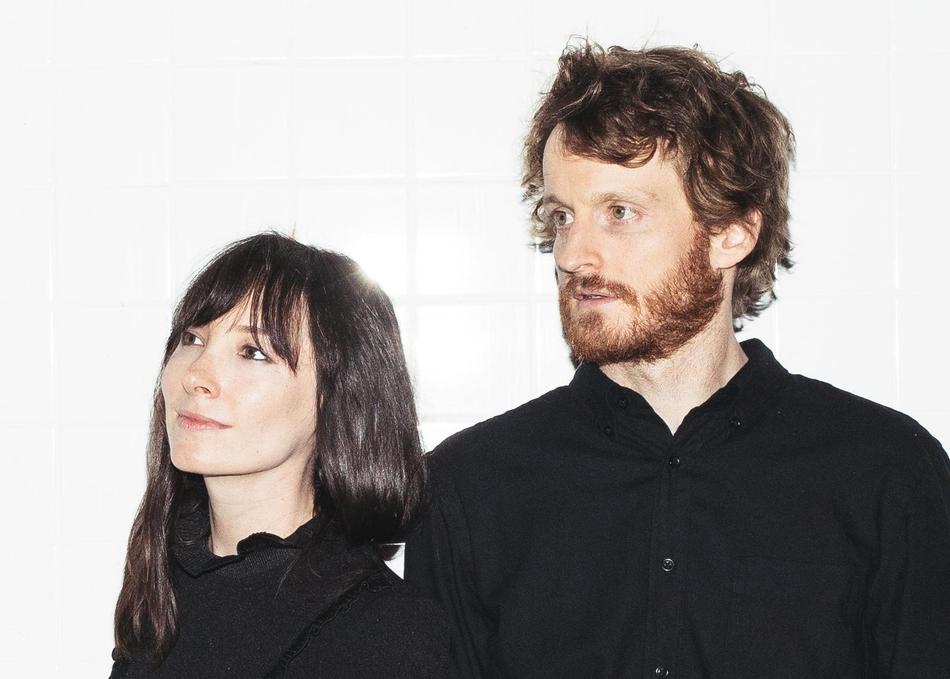 Jim and Sam are a Los Angeles based singer-songwriter-filmmaker husband/wife duo. Raised outside Philadelphia and Dallas, they met at a mutual friend’s comedy show and began making music together a week later. In 2015 they self-released their debut EP, “This is What’s Left” produced by Lasse Marten (Lykke Li, Peter, Bjorn & Jon and other impressive Swedish artists)  and in 2019 released their sophomore EP, “Yeah Whatever Young Forever” produced by Dan Molad (Lucius, Emily King and other cool indie bands) through Nettwerk Records. In 2017, the duo fell into a creative/career rut and in order to pull themselves out they made the decision to play one show every single day for a year, bringing their music to 14 different countries.  Hoping to inspire others to embrace and purse what they are passionate about they created the documentary feature film, "After So Many Days" from footage shot during their tour. Jim and Sam are currently on the road performing and screening the film at festivals worldwide.