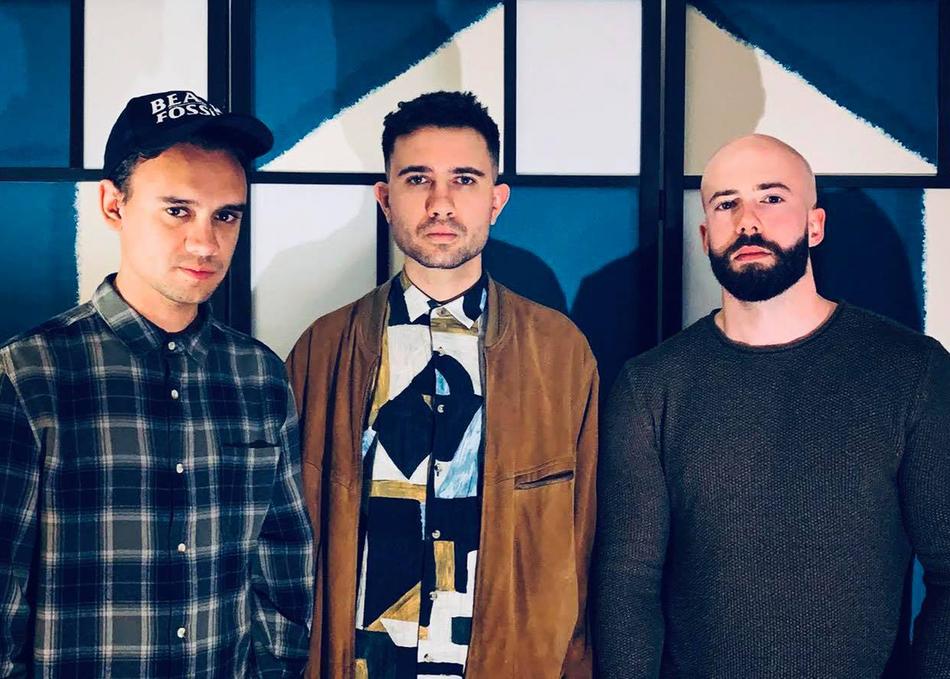 'Nuances' is the debut album to come from the blissed-out quartet, it includes the singles 'Wishing Well', 'New Age', 'Turtle Bay' & 'A Sadder Sound'. The album builds upon their 2016 self-titled EP & 2017's 'Visions Of You' EP, the releases have attracted attention from NME, Clash, BBC Intro, BBC Radio 2, BBC Radio 1 & Steve Lamacq (BBC 6 Music), as well as catching the ear of American shoegazers DIIV, who personally invited Softer Still to support them on their UK Tour.

Proving that Softer Still is an act for all indie generations they also supported ‘80s janglers The Railway Children & Razorlight. The band state their tracks are based around themes of 'jelousy between friends, obsessive love as well as complacency, regret and guilt within a once passionate relationship'. Showing that there are dark themes behind those blissful tunes.