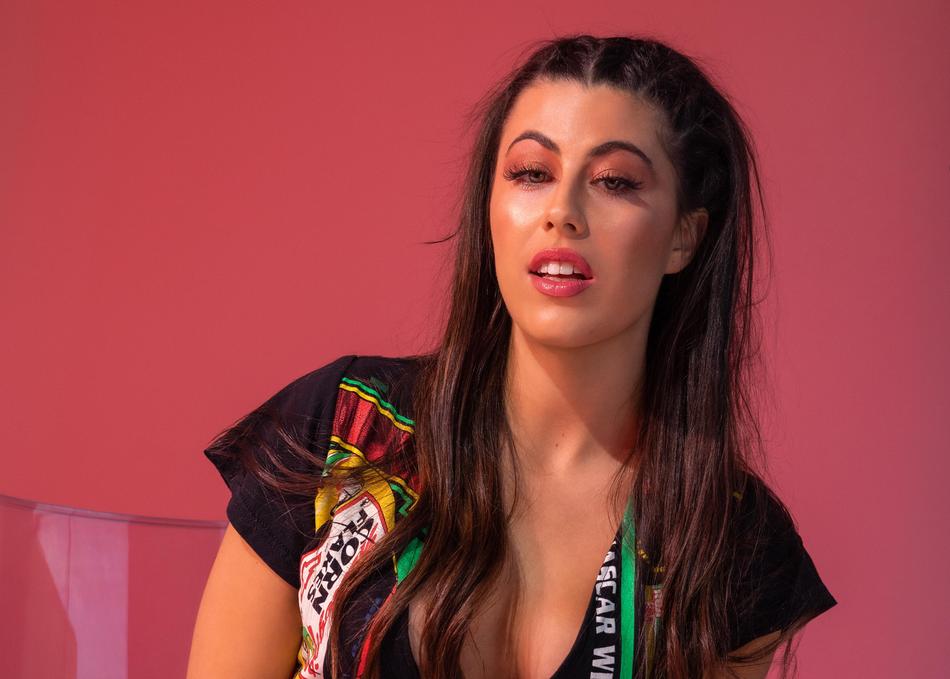 Talent & determination have paid off for the performer whose debut hook-laden single ‘Empty Streets’ with MOZA boasts 19streams, alongside millions of plays for singles ‘Holiday’, ‘Zoom’ and ‘I’m It’.

With her infectious melodies, clever tongue-in-cheek lyricism, fresh beats & a big dose of confidence, it’s not hard to see why Kota has captured attention. Alongside her own growing catalogue, she’s collaborated with Norwegian super producer Cashmere Cat on his new album PRINCESS CATGIRL (‘WATERGIRL and ‘WITHOUT YOU’) and worked & performed on SOPHIE’s 2018 album OIL OF EVERY PEARL'S UN-INSIDES (‘Not OK’).

With much more music to come, the prolific writer & performer (playing FOMO, Falls Festival & Spilt Milk), has a few other tricks up her sleeve and very ready for 2020.