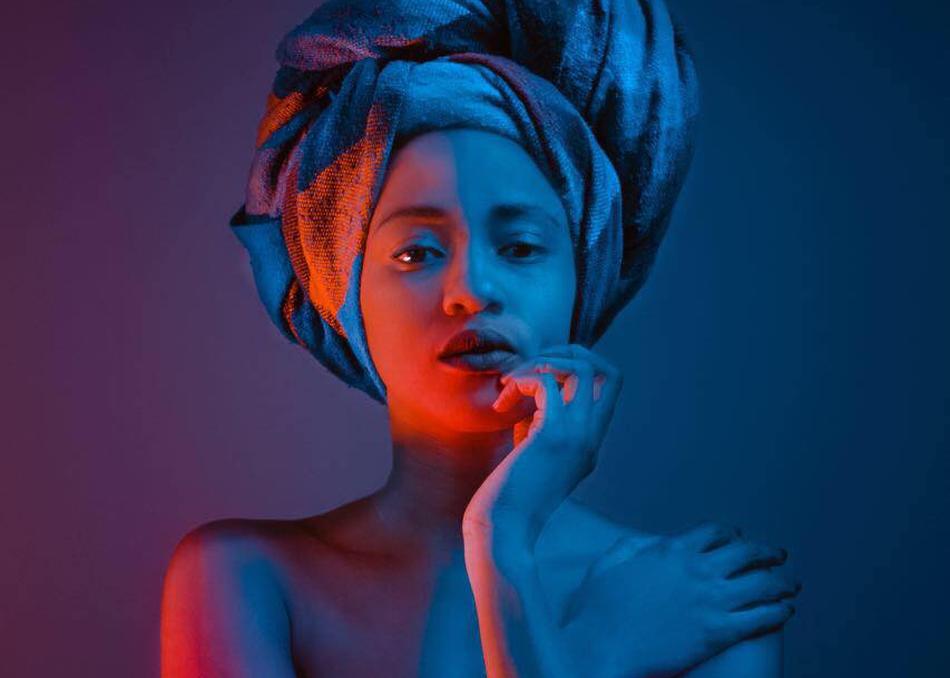 Mpho Sebina is a singer songwriter born and bred in Botswana. Growing up in a family of music lovers she grew up on the sounds of , Sade, UB40, Boom Shaka , Brenda Fassie and Mariah Carey ,to name a few, all of whom influenced her musical journey, in writing and singing. Before pursuing music, Mpho Sebina studied and graduated with an honours Degree in International Business from the Multimedia University of Malaysia. It was during those years that she started exploring the realms of writing, recording and vocal training. It was in Malaysia where her debut single “Loves Light” was written, inspired by the song Tselane by the BLK JKS. Her 6 track EP title NEO is available on itunes, which boasts a fusion of soul , rnb, african rhythms and nostalgic throwbacks. The first single “Black Butterfly” is on youtube, as song about freedom and self discovery the video represents those elements with scenic outdoor shots and a fluttering ballerina. The second single is a melancholic soulful melody titled “No Evil” and the visuals are hauntingly minimalistic and mystic inviting viewers to hone in on the message of the song.