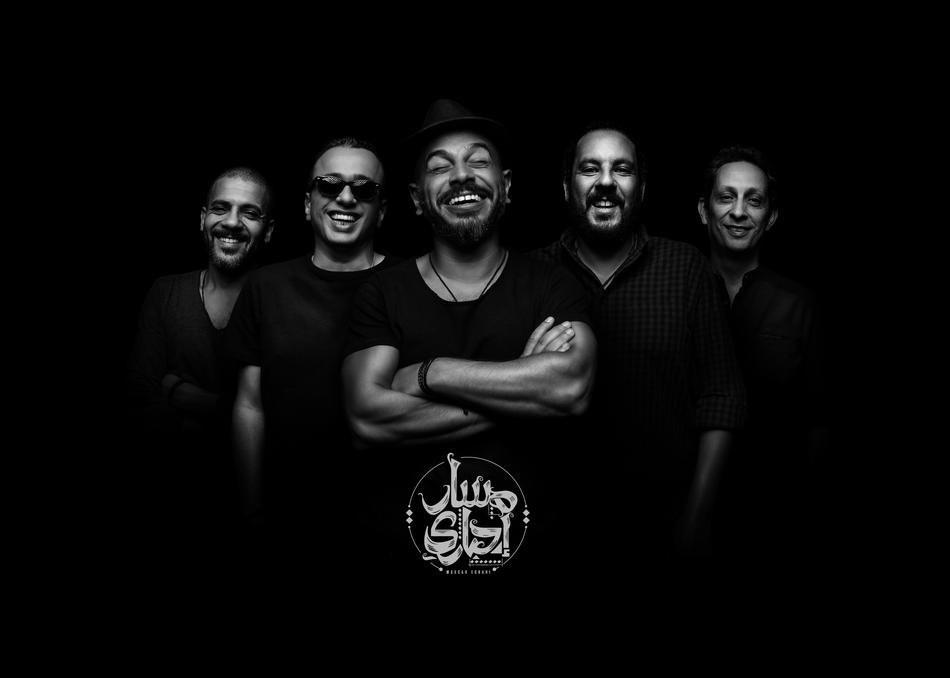 Since they got together in 2005, Massar Egbari has taken the Arabic music scene by storm with their music and disruptive lyrics gaining new audiences wherever they plug their instruments. Their edge is their progressive tunes combined with the universal complex topics they tackle. Their uniqueness lies in their intriguing and diverse music, characters and background with a very strong ability to keep pace with the development in their surroundings living in an unstable political and social turmoil in Egypt.

Awards and nominations:
Massar Egbari were bestowed the award 'Artists for intercultural dialog' by UNESCO at the headquarters in Paris in 2011. Besides their were awarded the " Middle East Music Awards" thrice in 2013, 2017 and 2018. In 2008 the band took part in two award winning films. The first one is 'Hawy', which is the named after Massar Egbari's hit song Hawy translating to "The Sorcerer" . The second is 'Microphone', which is the first movie to tackle the topic of the independent music scene.

Tours:
Massar Egbari is most well travelled band in Egypt since 2008, where they toured countries across the Middle East, Africa, Europe and North America.