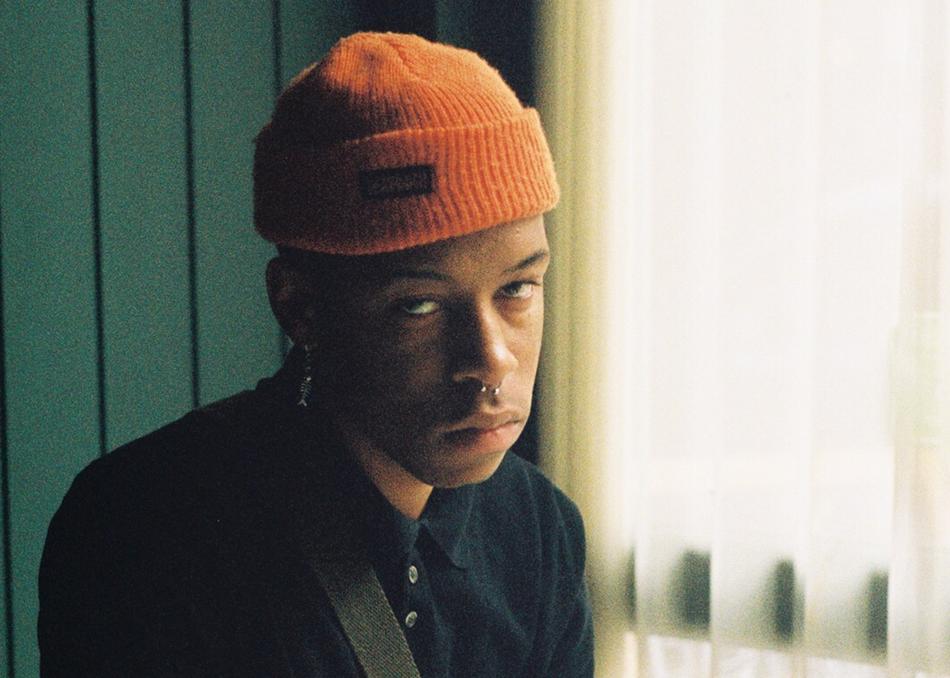 The new music follows the release of “Lost Cause,” which received critical praise—Pigeons & Planes featured him among their “Best New Artists of the Month” in July proclaiming, “His most recent few songs are his best yet, and the evolving sound is starting to lay the foundation for a genre-agnostic artist with ambitions beyond following the latest trends,” while Ones To Watch added, “KennyHoopla is a perfectly indescribable enigma that we simply cannot get enough of.” Both songs will appear on his debut EP due early 2020.

Kenneth La’ron, known by his stage name as KennyHoopla, is a LA-based recording artist and songwriter. Born in Cleveland, he grew up absorbing a diverse variety of music, art and breakdancing; The Drums, Funeral Suits, Common and Teen Suicide are credited as some of his greatest influences. His music is intimate, thoughtful and self-labeled as “new wave nostalgia.” KennyHoopla has performed alongside Injury Reserve, Jack Harlow, Omar Apollo, Trapo, Yung Gravy and Alex Wiley.