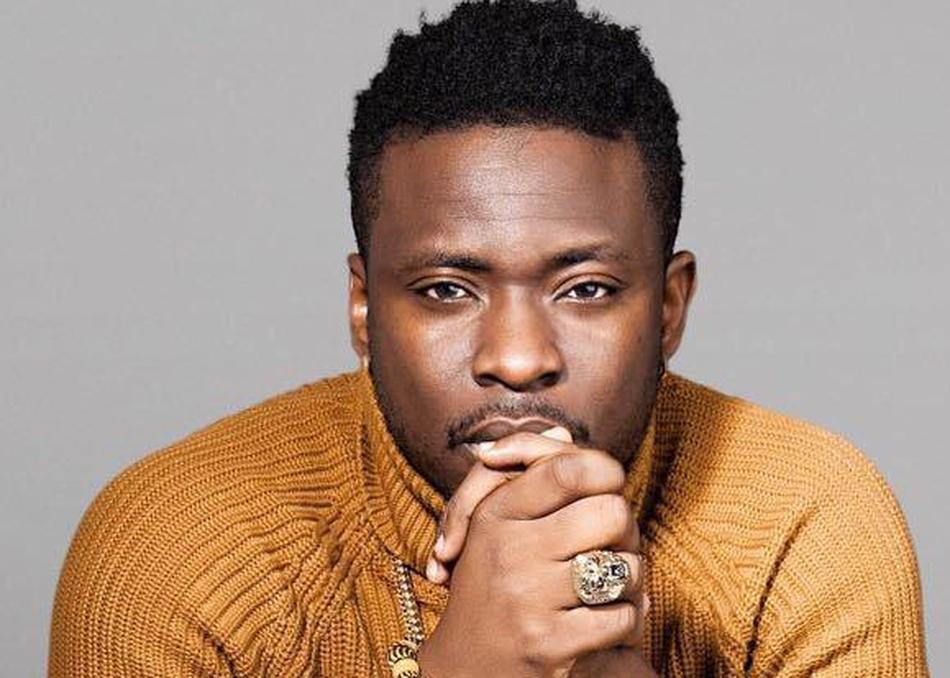 credit: Courtesy of the artist

AKEJU is an afrobeats Singer and Entrepreneur based in New York. His major music genres are Afrobeats, Afropop, Afro Dancehall and Pop. He is out to promote a strong synergy between Africa and other cultures in the world with songs and fashion style.
AKEJU's love for music started at a very young age due to his attachment to the songs he grew up listening to. Inspired by the songs from great musicians such as Nat King Cole, Bob Marley, and Fela Kuti, he started his music career over a decade ago from writing lyrics and later moved into recording his own songs and performing.
AKEJU has performed in notable events like “The Art of Speech for Humanity Concert” in London,
“Africa Unites Tour” in South Africa; Movies under the stars: Black Panther, Marcus Garvey Ampitheatre, New York; “Save Africa Concert Foundation” at the Apollo Theater in Harlem, New York, which had Nelson Mandela’s wife, Winnie was in attendance.
He recently released Akeju the EP, a few songs are, Emotions featuring Lil Scrappy of Love & Hip Hop; Kiss and Tell remix featuring Beenie Man; Sweetie featuring Joey B. Some of his songs inspired Nollywood movies holding the same title , Kiss and Tell and Omoge.