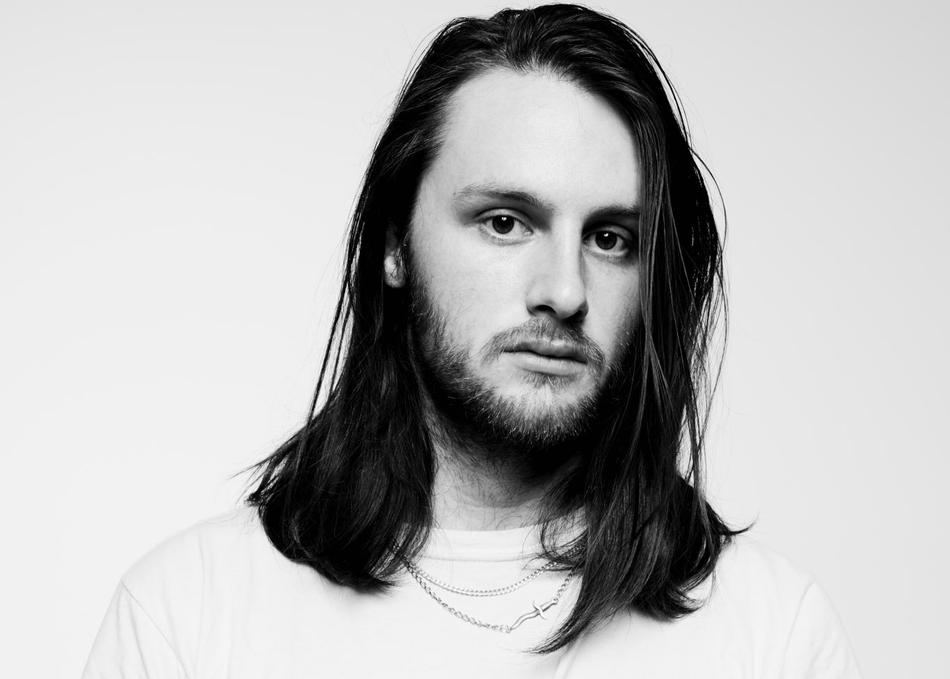 The sounds of the city come naturally for John Wolfe, better known as Huck. Born and raised in Brooklyn, NY the longtime musician has always had a knack for reflecting the rhythms and pulses of the city that never sleeps. Having been a fixture in New York’s vibrant live music scene since 2011, he has recently gained exposure outside of his home borough with his debut single “Without You” placing on the Spotify Viral 50, gaining the band a new national presence and a wider audience to expand upon their sound. Bringing the gap between the dreamy textures bedroom pop and the songwriting caliber you are used to seeing at the top of the charts, Huck has a sound and a vision all his own. His self titled debut LP was released on December 21st, 2018.