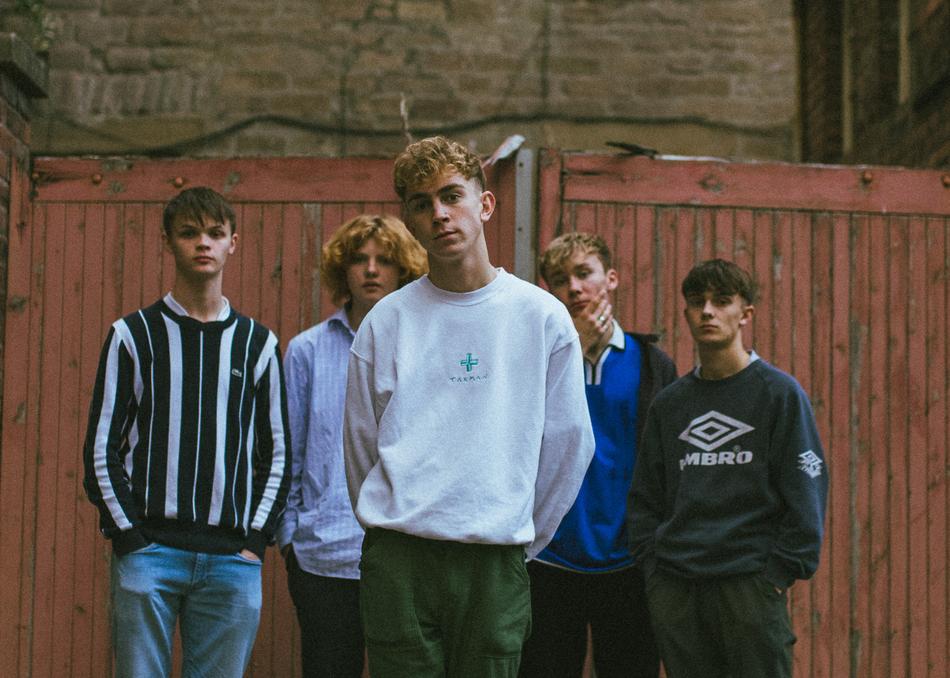 Already being hailed as one of Scotland’s most exciting prospects, Perth’s own Parliamo have seen their streaming numbers – and fans - steadily increase with each track released. Backed by radio here in the UK (6Music, Radio Scotland, Radio X) and over in the States via KEXP, their self-proclaimed brand of ‘underground pop’ is definitely hitting the mark – with key playlist support from the likes of Spotify bringing them to an even wider audience. The teenage five-piece cite their influences as everything from John Cooper-Clarke through to Fatboy Slim, with a focus on upbeat Brit-Punk sounds. Already lined up to play key showcases, Parliamo are certainly ones to watch.