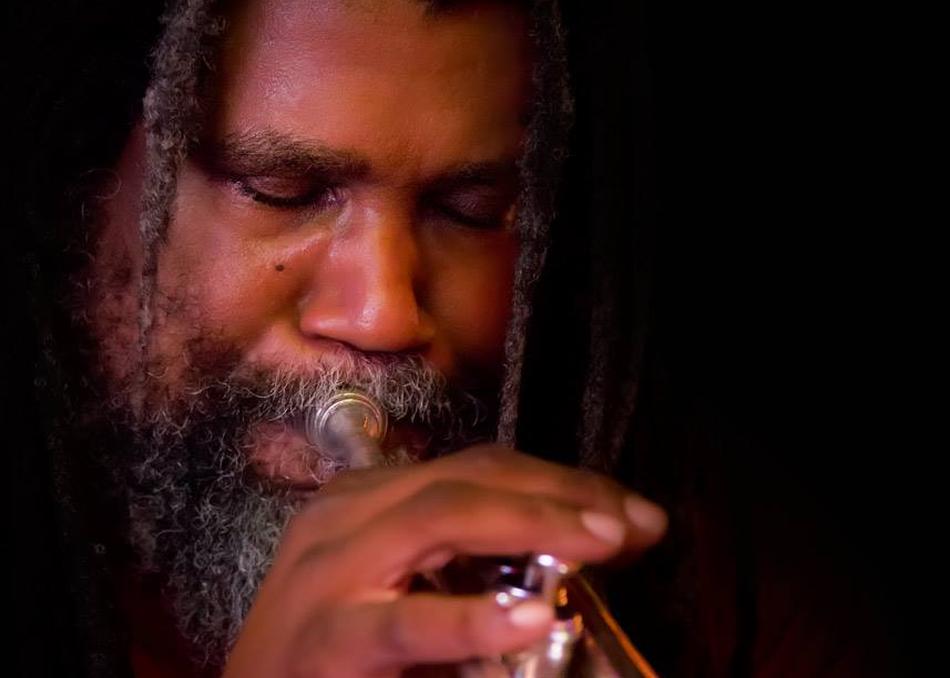 Jazz trumpeter and composer Jeff Lofton is a Grammy member and two time SXSW Austin Music Awards winner. Jeff has performed at One World Theater, Stateside at the Paramount, and the Long Center for the Performing Arts since his arrival on the Austin music scene in 2007.

His creativity, musical integrity and talent has been well-received in both his 1950's Miles Davis tribute as well as his original material. In 2009 the City of Austin proclaimed Jan 15th “Jeff Lofton Day.” He has performed at jazz venues such as Snug Harbor in New Orleans, and The Iridium, in NY, as well as regional central Texas performance venues. He has received ongoing positive press and regional and national attention such as allaboutjazz.com, Jazztimes, and Downbeat magazines. In 2015 he was named an American Icon in Macy’s national ad campaign supporting “Got Your 6” programs benefiting U.S. veterans and their families.

Jeff Lofton's reputation for professionalism as well as his approachable sound has made him one of the most sought after jazz performers in central Texas. Jeff has performed for members of the Texas legislature, for Austin city council's inauguration, for both the Governor and Lt. Gove