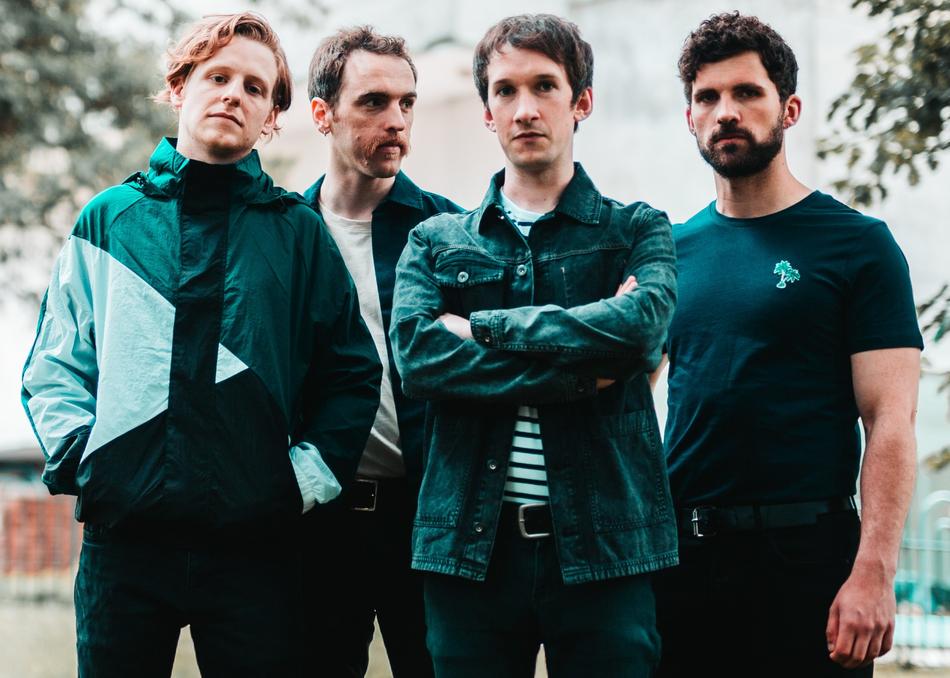 Provocative alternative-punks The Wood Burning Savages are an incendiary four piece from Derry, Northern Ireland that proudly wear the rebel spirit of their hometown on their sleeves.

With blistering riffs and a sharp political bite, they are often compared to IDLES, Shame and The Clash.

Recent winners of the NI Music Prize, their ferocious debut album ‘Stability’ beat out the likes of Snow Patrol, Ash and Bicep to be the first self released artist to win Northern Ireland Album of the Year. The band also took home the prize of Best Live Act.

2019 saw the band play Glastonbury festival and support Snow Patrol at their sell out home-coming show in front of 30,000 people. They have been championed by BBC Introducing and BBC Radio 6Music, with Tom Robinson describing vocalist Paul Connolly as "one of the next generation's great rock frontmen."