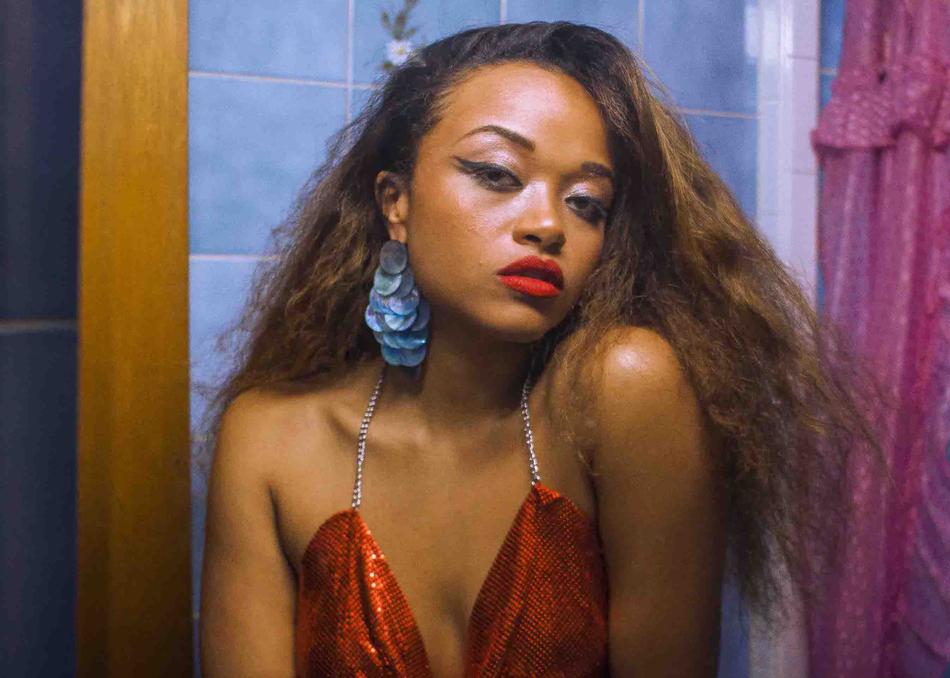 Author and performer born in Djibouti, Shay Lia invites you through her music into her universe of rhythm, sensuality and mystery. She began receiving attention after the release of the Soundcloud single « Virgo » produced by OVO signee Stwo, but it was with the release of « Leave Me Alone » she wrote for Kaytranada’s debut « 99.9% », released on XL Recordings, that she bursted into the scene in 2016.

In 2017, Shay Lia made her solo debut with the release of « Blue », a timeless soul/R’n’B ballad produced by both BADBADNOTGOOD and Kaytranada. i-D, BET France, Beats 1 and BBC Radio noticed her because of this track. The same year, she performed at Coachella and AfroPunk both being her first performances ever.

2018, she went on her first mini tour of Europe and closed in London at the Hoxton Square Bar & Kitchen Hosted by BBC 1Xtra trend setter Jamz Supernova at the same time, released a couple more songs alongside her usual suspects collaborators KAYTRANADA with “Chances” and STWO with “Feels” early in 2019, all this leading to the release of her debut ep called “Dangerous” on May 24th.