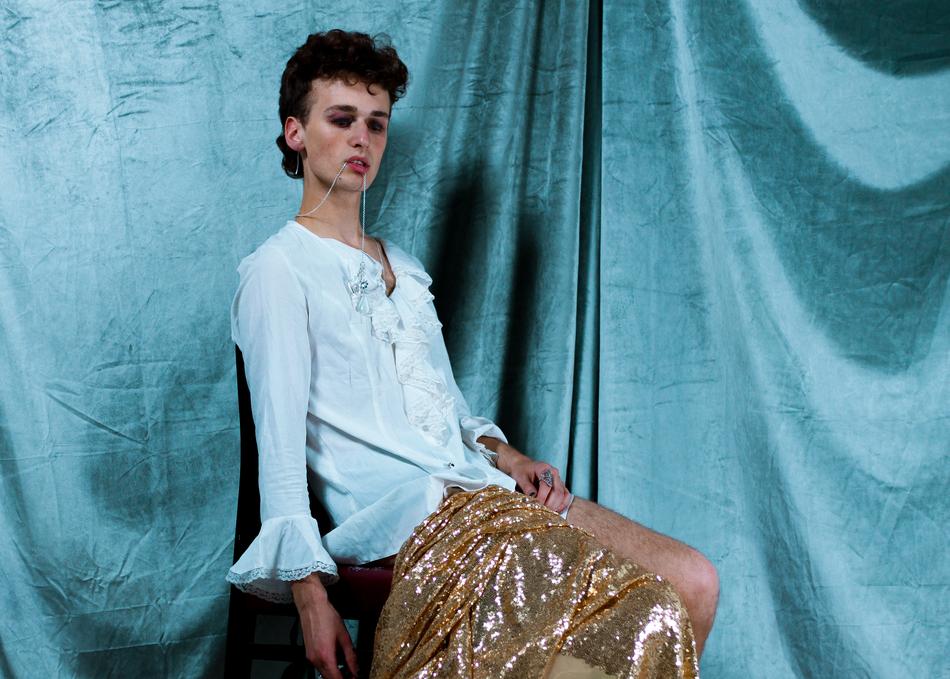 Walt Disco are a band whose influences derive not from just music itself, but much more so from love, glamour and androgyny. Crooning vocals, angular guitars, dark shimmering synths - their music is a gateway to a space of lust, loss and everything in-between.

Most recently, they sold out a headline show at Glasgow's legendary King Tut's Wah Wah Hut, marking a strong start to the year for a band destined to carve their own path in 2019.

Constantly taking their theatrical live show across the UK, Walt Disco have been making a mark on a sold out support tour with Sports Team, including a colossal date at London’s legendary Electric Ballroom, with the band stunning a 1500 strong crowd.

The band’s strong androgynous look has led them to be picked up for photoshoots with renowned photographer and former creative director of Dior and Yves Saint Laurent, Hedi Slimane, with frontman James Potter starring in the designer’s latest menswear campaign for Paris fashion house CELINE, "Polaroids Of A British Youth."