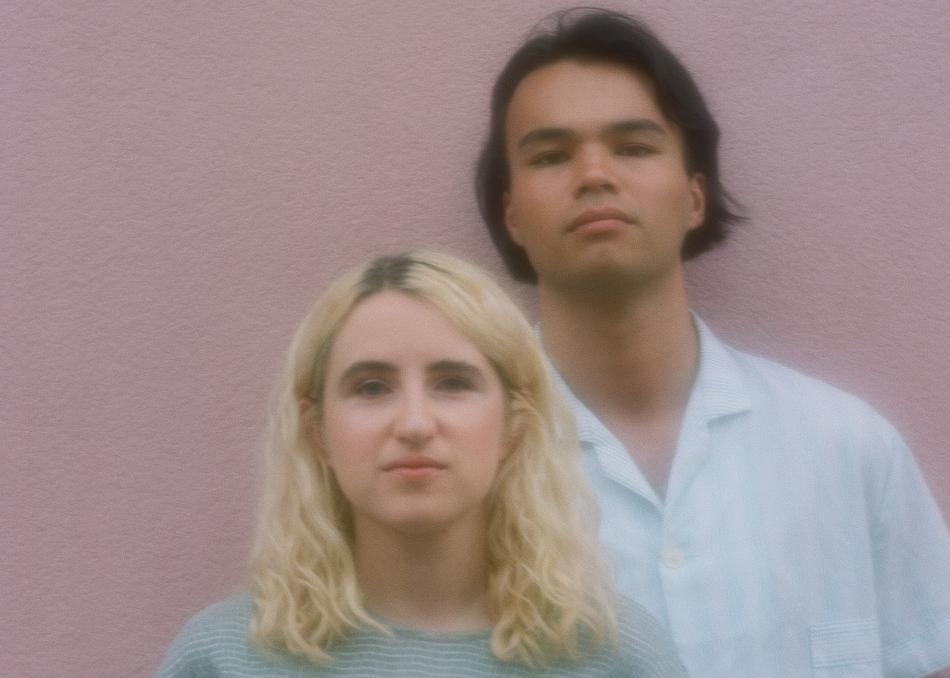 Bodywash formed in 2014 when Chris Steward and Rosie Long Decter began jamming in a basement rehearsal room at McGill University in Montreal. Bonding over a shared affection for shoegaze and dream pop, the two found an immediate chemistry and recorded an EP the following year.

When it came time to make a full-length album, they enlisted Nigel Ward to engineer. The recording process spanned two years and five recording studios, with the duo constantly rewriting, reworking, and rearranging songs. The final product was mixed by Taylor Smith and Austin Tufts of Braids, and mastered by Evan Tighe. The result is the perfect insomniac’s record, a late-night album of emotional extremes, from the enveloping warmth of shoegaze to the stark electronics of 90s trip-hop and IDM.

Bodywash signed with Luminelle Recordings in January 2019 and released Comforter on August 30th, to acclaim from Clash Magazine, Bandcamp Editorial, AllMusic and more. They celebrated the release with an east coast tour and a sold out show at POP Montreal, before heading back into the studio to dream up new soundscapes for 2020.