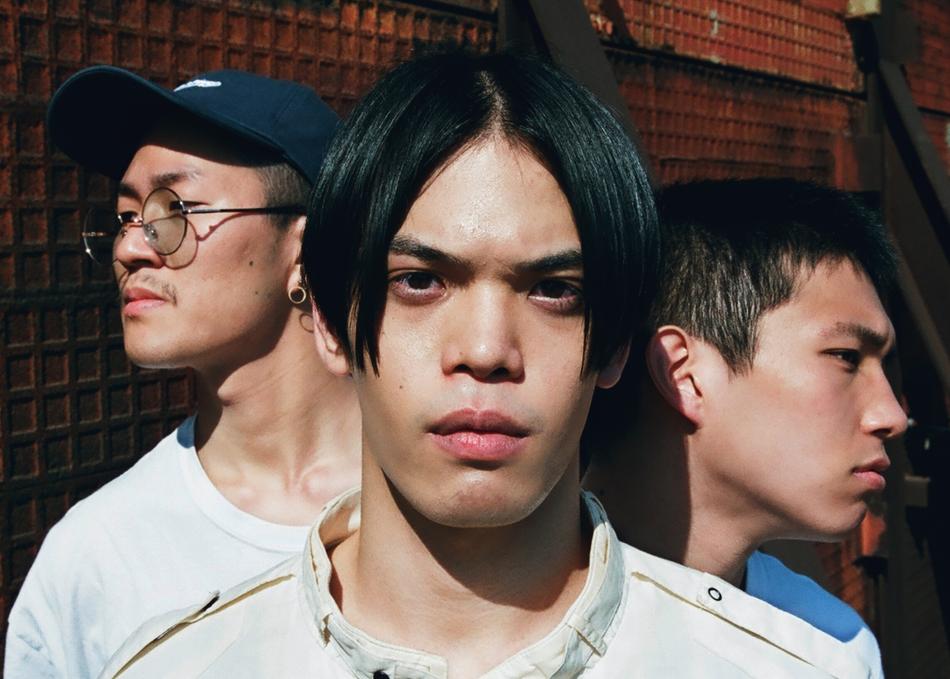 Their debut album "Dos City" came out in March 2019 on Californian label Deathbomb Arc, and have got some attentions worldwide since, including an album review from Anthony Fantano, the Needledrop. They opened for UK band black midi for their show in Tokyo.

They have also performed abroad a few times, such as in Henzclub, Seoul in 2017 and for La Magnifique Societly festival in Reims, France last year. This is the first time ever they perform in the United States.