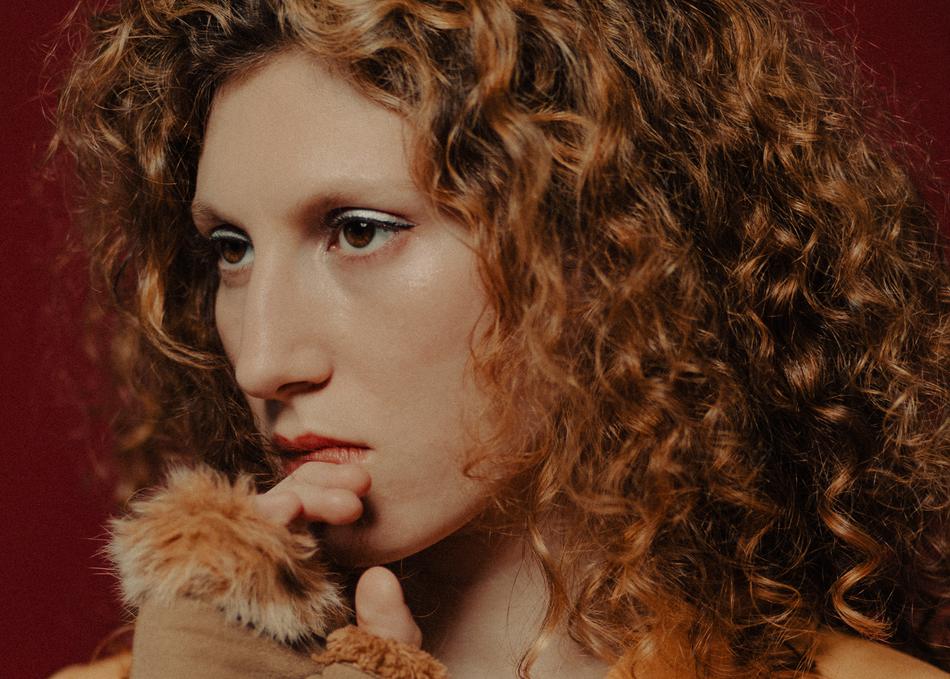 Squirrel Flower is the alias 23-year-old Ella Williams adopted for herself when writing songs and poetry as a child. Coming from a professional musical family spanning generations, Williams has always been surrounded by music. After immersing herself in the DIY scene of her Boston hometown, she moved to Iowa to study Art + Gender, Women’s, & Sexuality Studies at Grinnell College. There, she found a more experimental sound, linking her choral roots, classical harmony and ethereal chord structures, and released her first EP as Squirrel Flower, "Early Winter Songs From Middle America" (2015).

Williams' second EP, "Contact Sports" (2016, reissued 2018), is a perfectly formed collection of songs about relationships; intimacy, dependency, betrayal and place set to the backdrop of the American Midwest.

Squirrel Flower’s debut album 'I Was Born Swimming ‘ is due out on January 31, 2020 via Polyvinyl / Full Time Hobby. The first single, "Red shoulder," is out now.