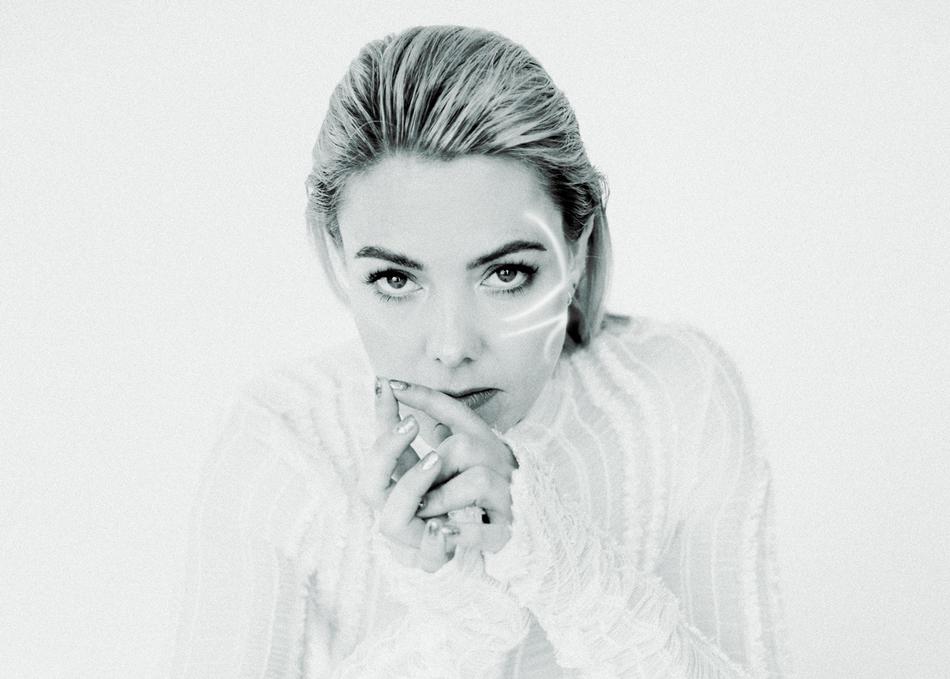 Hera is an award-winning Icelandic singer/songwriter who has lost count of how many times she has traveled around the world with her guitar.

She spent most of the past couple of decades living on the opposite side of the world in New Zealand, and has a long musical history, including: a Gold-selling record, high-rotation radio play, and support slots for the likes of Nick Cave, Joe Cocker, Amanda Palmer, and the Dresden Dolls.

Hera has been named 'Best Female Artist' at the Icelandic Music Awards. She has performed at the famous SXSW festival in Texas, and the iconic Glastonbury in the UK. As well as touring the world from Italy to Indonesia, Australia to the Philippines... even to Greenland, where she played among icebergs at a remote beach in Tasiilaq.

Hera has now returned to Iceland and her new album is set for release in early 2020; this collection of songs is her most intricately crafted and personal release yet. Self-titled 'Hera', the album has been in the making for over three years and is recorded across the world, featuring musicians from Iceland, New Zealand, and the United States. The album is produced by Barði Jóhannson (Bang Gang/Lady & Bird)