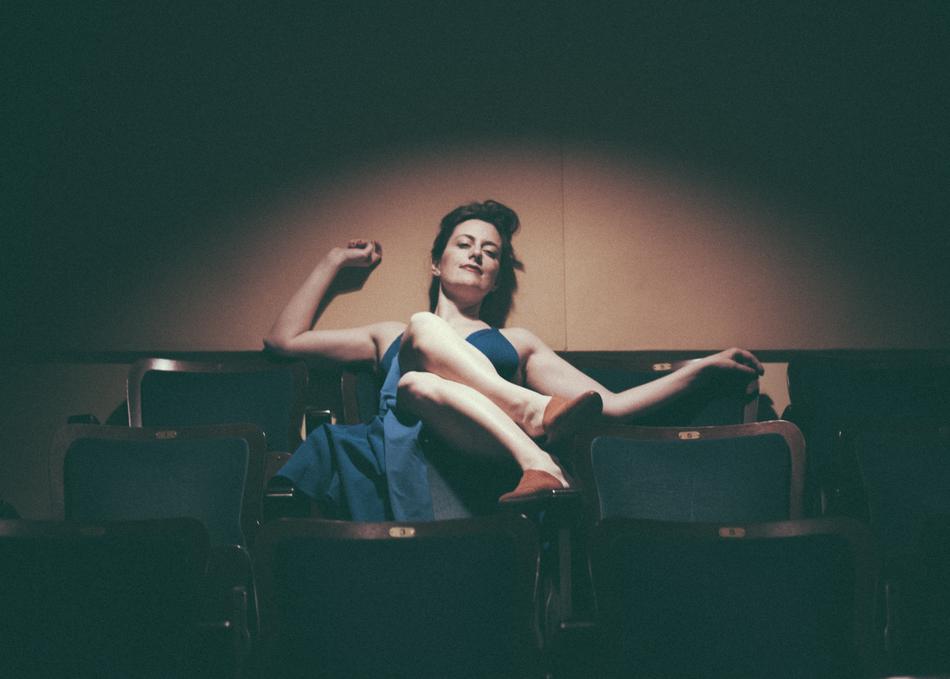 With her luminous voice and captivating songcraft, Skylar Gudasz has won the admiration of some of the most distinguished artists in music. In the past few years alone, the Durham, North Carolina-based singer/songwriter/multi-instrumentalist has shared stages with the likes of Ray Davies, Cat Power and Sharon Van Etten as part of the Big Star’s Third tribute concerts, opened for Television and toured from the US with Teenage Fanclub to Europe with the Mountain Goats, and appeared as a background vocalist on albums by Superchunk and Hiss Golden Messenger, making her TV debut with the latter on Late Night with Seth Meyers.

Gudasz now delivers a new album, Cinema, recorded between April Base in Eau Claire, WI, with Brad Cook (Bon Iver, The National, The War on Drugs, Waxahatchee) and in secret studios across the lush forests of the rich NC music scene with Jeff Crawford (Daughter of Swords), Ari Picker (Dante High, Lost in the Trees) and Missy Thangs (the Love Language). This as the follow-up to her full-length debut Oleander (a 2016 release, produced by Chris Stamey, that prompted The Bitter Southerner to praise her as “the Joni Mitchell the South never had”).
- Liz Barker