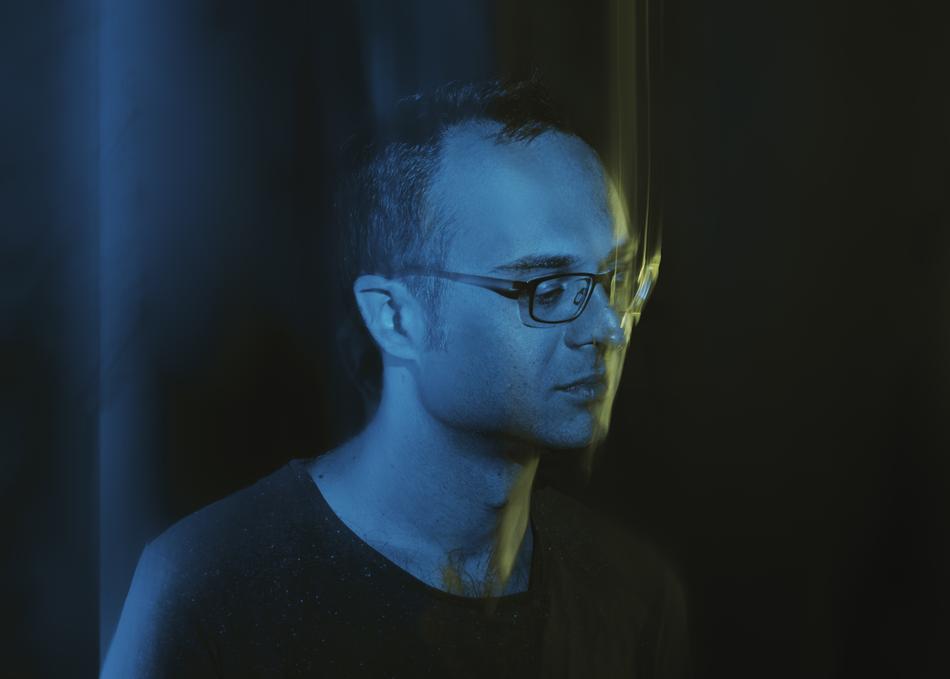 Australian Music Prize twice-longlisted composer Luke Howard has been described as “absolutely heavenly” (Mary Anne Hobbs, BBC Radio 6) and his music as “an ambient masterclass” (Musos’ Guide), but no words can fully capture the potency of Howard’s enthralling compositions. A pianist since childhood, Howard has scored films and performed with artists as diverse as Lior and Jeff Mills, capturing audiences with contemporary classical arrangements that curl and twist around the boundaries of a particular emotion.

Signed to UK label Mercury KX, the past year has seen the release of Howard’s third solo album Open Heart Story, which explores fragmented relationships, childhood memories and the passage of time. He has also toured extensively in Australia and Europe. Howard composed music for the short film The Sand That Ate The Sea (nominated for best soundtrack in the 2019 ARIA Awards) and the theatre work The Shadow Whose Prey the Hunter Becomes. He has worked with choreographer Juliano Nunes for the Royal Ballet and Atlanta Ballet.

Howard is one of Australia’s foremost practitioners of contemporary classical music whose work continues to captivate audiences worldwide.