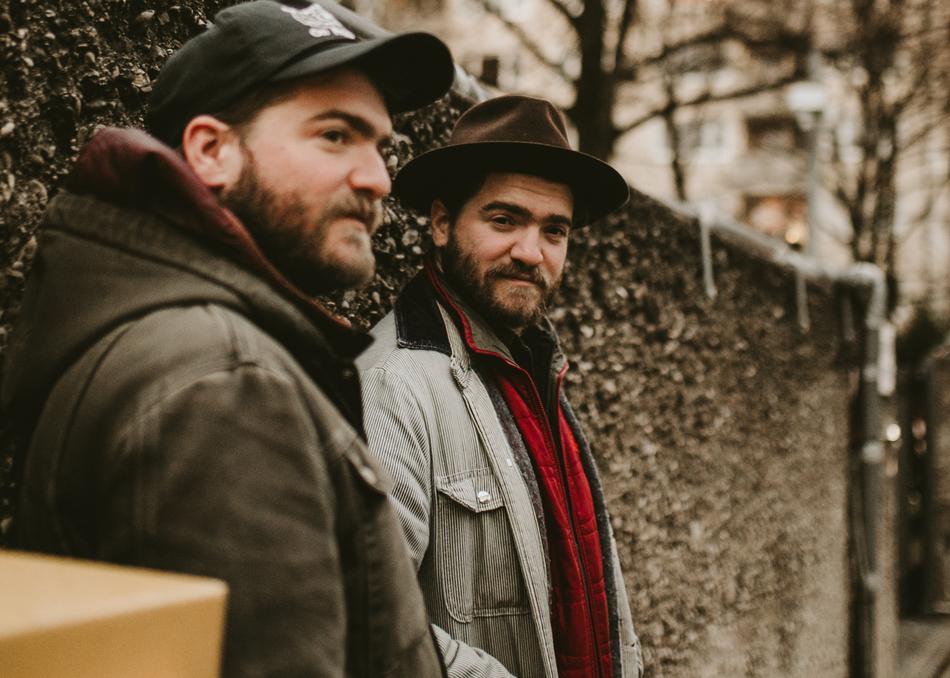 Due for follow-up, The Brother Brothers recorded their sophomore album with producer Ryan Hadlock (The Lumineers, Brandi Carlile, Vance Joy) at Bear Creek Studios outside of Seattle last fall — coming in 2020 on Compass Records.