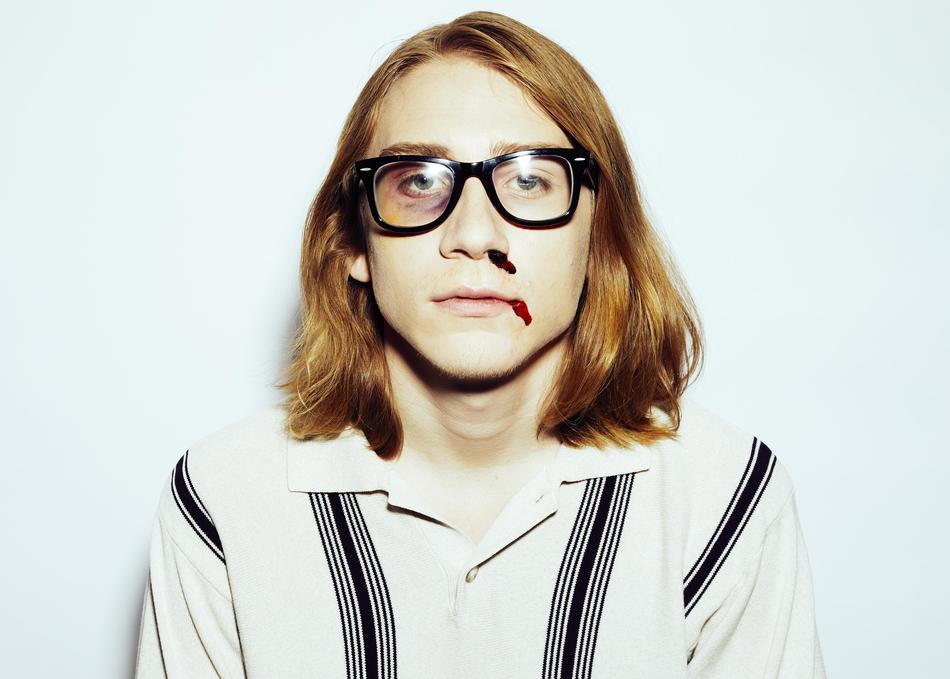 Citing Justin Townes Earle, John Moreland, Woody Guthrie, Nirvana, Lead Belly, and Bob Dylan as influences, Oregon-born, Utah-based Sammy Brue began honing his sharp songwriting and exploring his deep love for Americana and country-folk at the age of ten. By the age of 13 Brue was opening for artists such as Joe Fletcher, Lukas Nelson, Lydia Loveless, Asleep at the Wheel, and Hayes Carll, and by the age of 14 he had released two EPs and garnered praise from the likes of Lucinda Williams and Justin Townes Earle, the latter of whom took the young troubadour under his wing -- Brue even appeared on the cover of Earle's 2014 LP, Single Mothers. In 2017 Brue released his John Paul White and Ben Tanner-produced full-length debut, I Am Nice, via New West Records (James Christopher Monger, Rovi). He then released his EP, Down With Desperation, in 2018. These myriad accomplishments may have just been the setup for his upcoming album, Crash Test Kid, which finds Brue truly coming into his own with a collection of songs that are stylistically diverse, musically dynamic and emotionally unguarded.