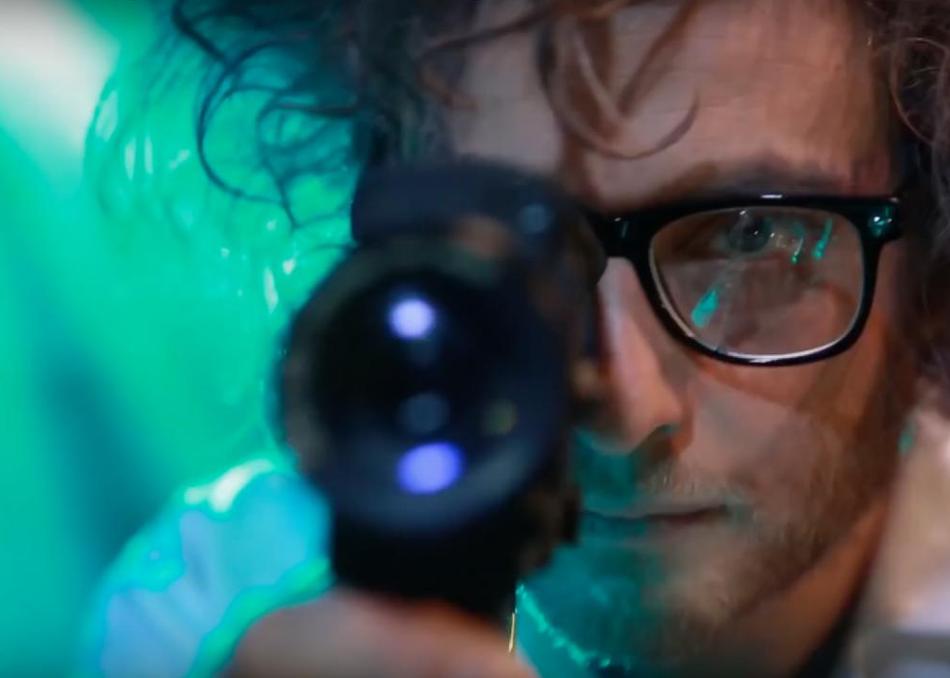 Better than dog (under the name of “Z for Zulu”) - bit.ly/2mQFsiI

As well as several notable singles:

The band is now working on it’s forthcoming album “Espionage”, that will be released in 2020.