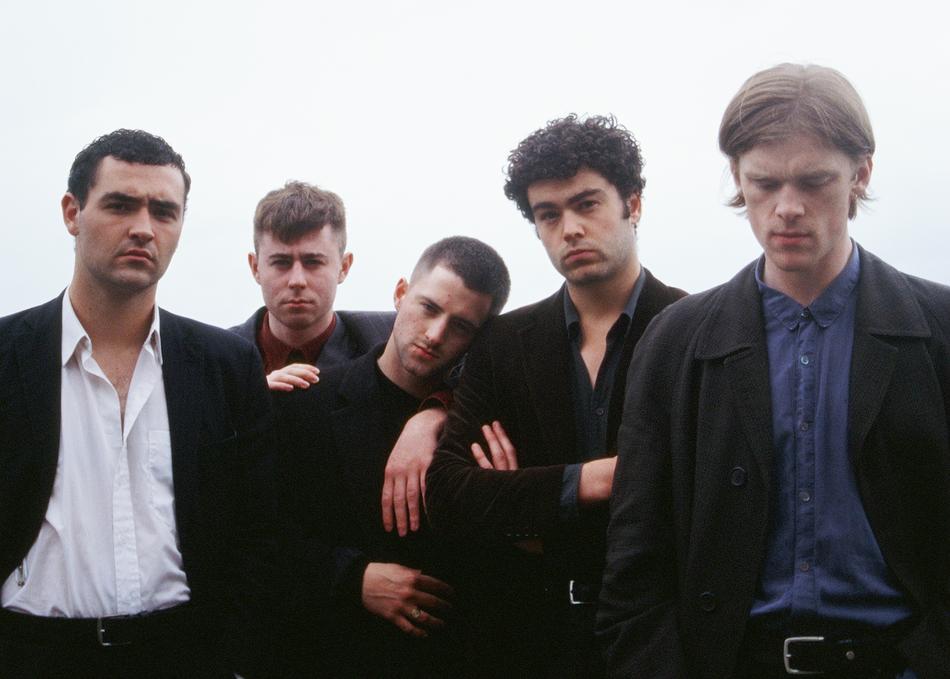 The Murder Capital - More Is Less

“They see the bar, clear it, and raise it dauntingly high.” – The Line Of Best Fit
“A band gearing up to scorch the earth around them…” - Mojo
“They are extraordinary.” – Metro
“In a league of their own.” – Loud & Quiet

If you have ever seen The Murder Capital live then what will strike you most about the experience is not the heaviness, the bleakness of rage you might expect, but witnessing a most extreme vision of tenderness. Their debut album, “When I Have Fears”, recorded with Flood (PJ Harvey, Nick Cave & The Bad Seeds, New Order etc.) embodies this tenderness; it is a purple bruise on the had knee of the so-called post-punk resurgence.

One of the key breakthroughs acts of 2019, the album made no.18 in the UK charts and no.2 in their native Ireland and saw significant plaudits on its release in August, with an aggregate review score of 86 out of 100 on Album Of The Year. “When I Have Fears” also received the full 5 stars from The Guardian, who had previously described their stage performance as “thrilling on the edge of terrifying: new year fireworks in a metal tent”.

They arrive at their first SXSW as perhaps this year’s most genuine example of a must-see band.